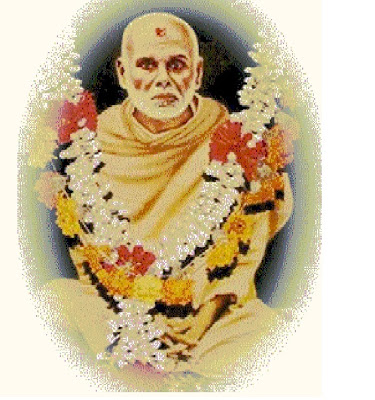 Mr. C.K. Surendran, Secretary, Mr. Ramanan, President, Mr. S. Subhash and Mrs. Sherly Rajan of SNDP spoke on the occasion and also supported the activities of DNipCare with financial Contribution from the organization.

The program was conducted by the team of volunteers of DNipCare led by Mr. AT Sainudin, President and Dr.(Mrs.) Anjana Saxena, Deputy Commissioner(Retd.), Ministry of Health & Family Welfare, Govt. of India.

KV Hamza coordinated the program and Cyriac Antony, Treasurer of DNipCare said the vote of thanks. 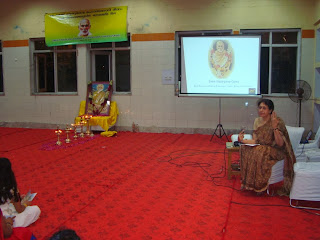 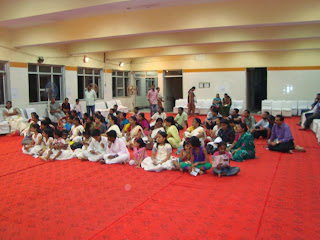 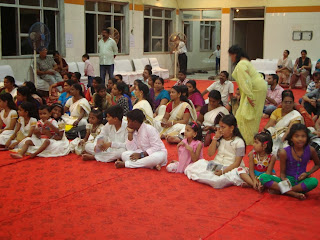 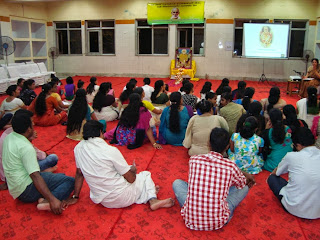 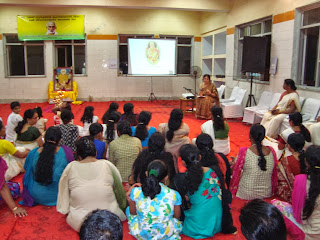 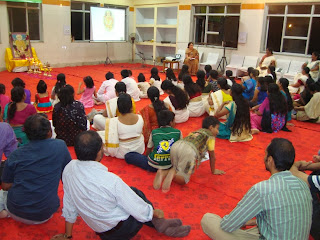 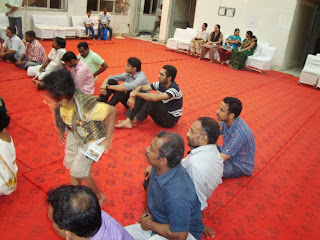 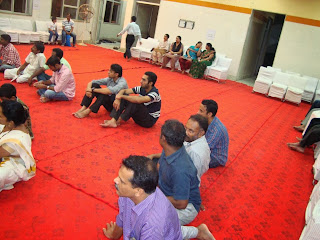 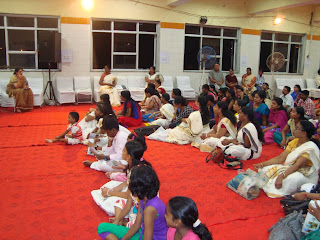 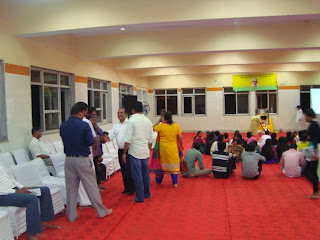 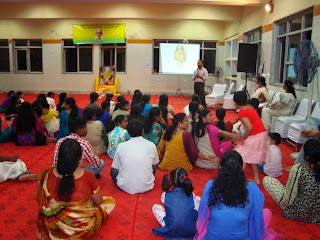 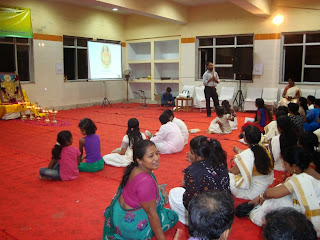 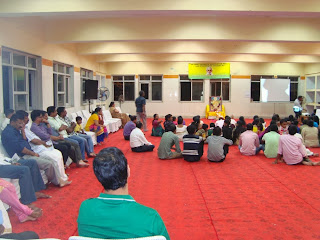 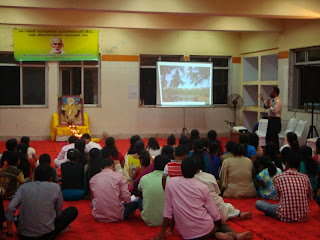 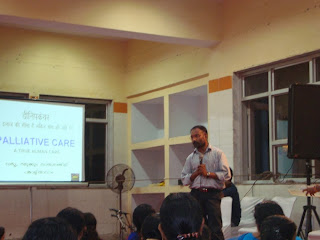 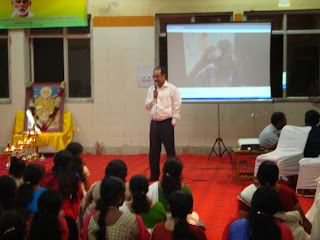 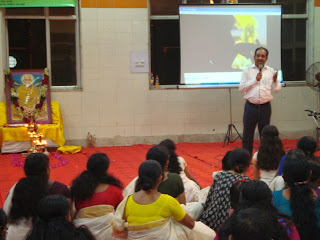 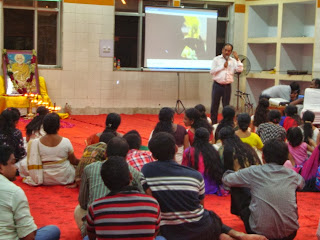 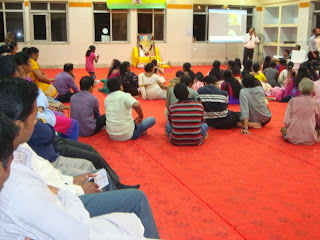 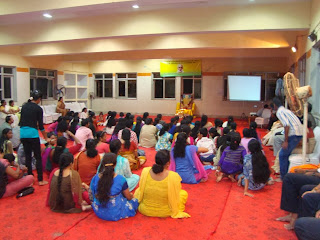 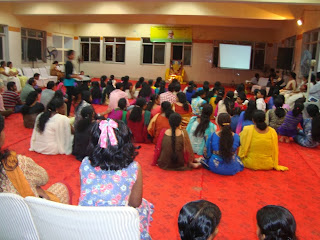 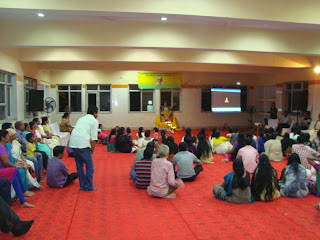 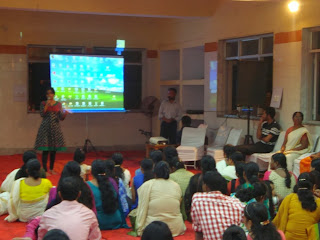 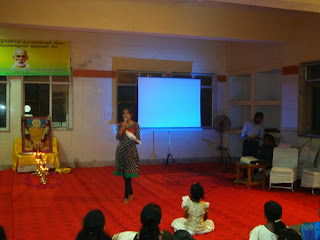 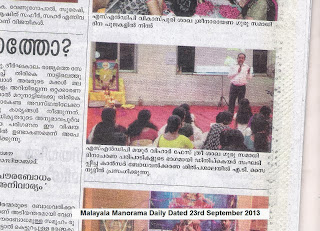 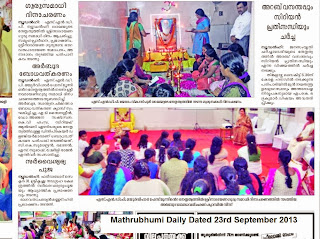 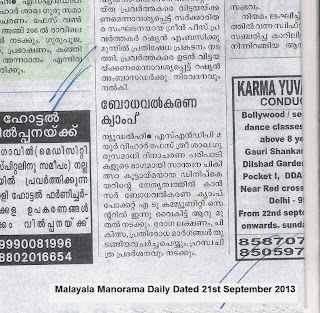 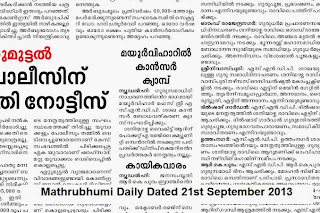