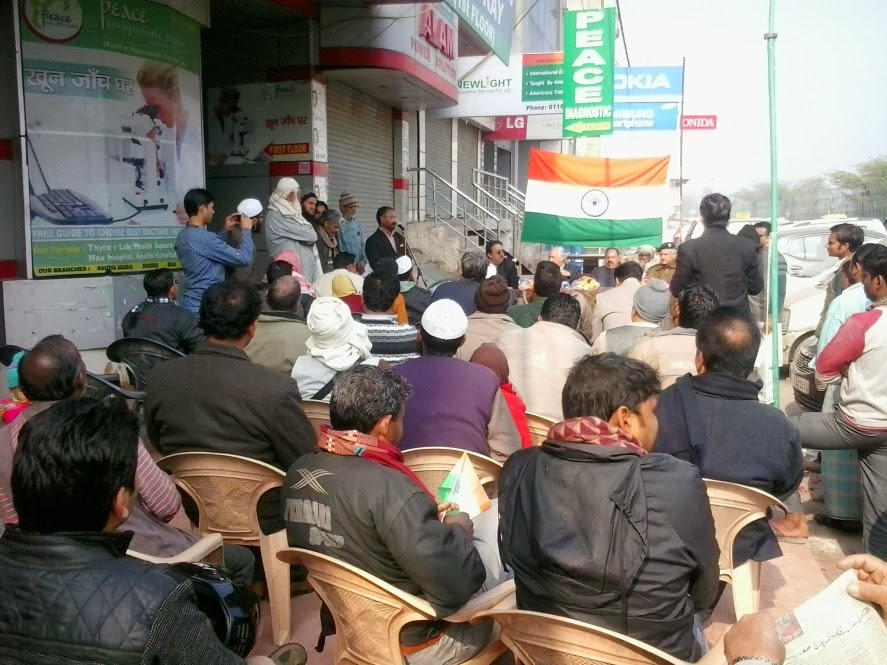 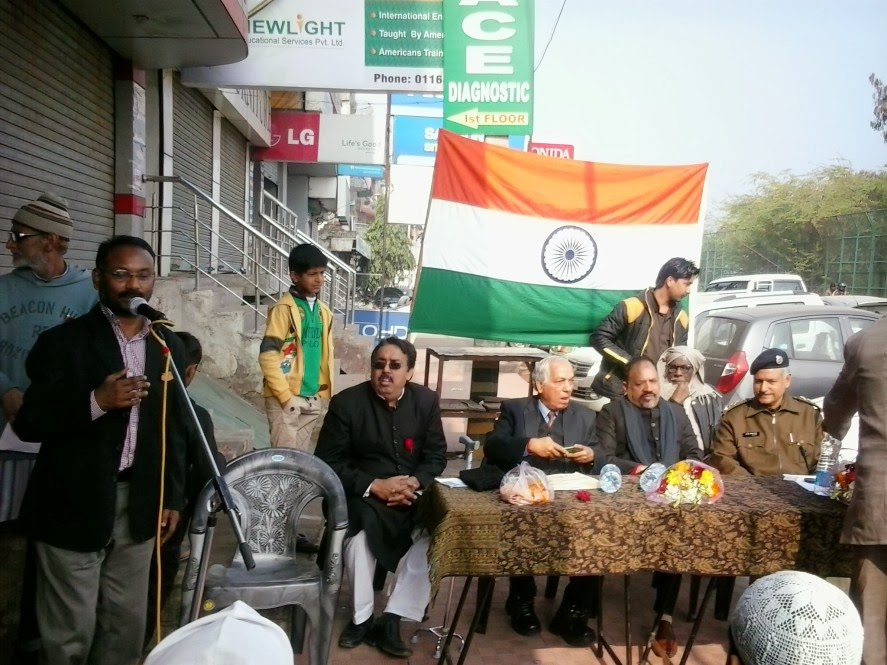 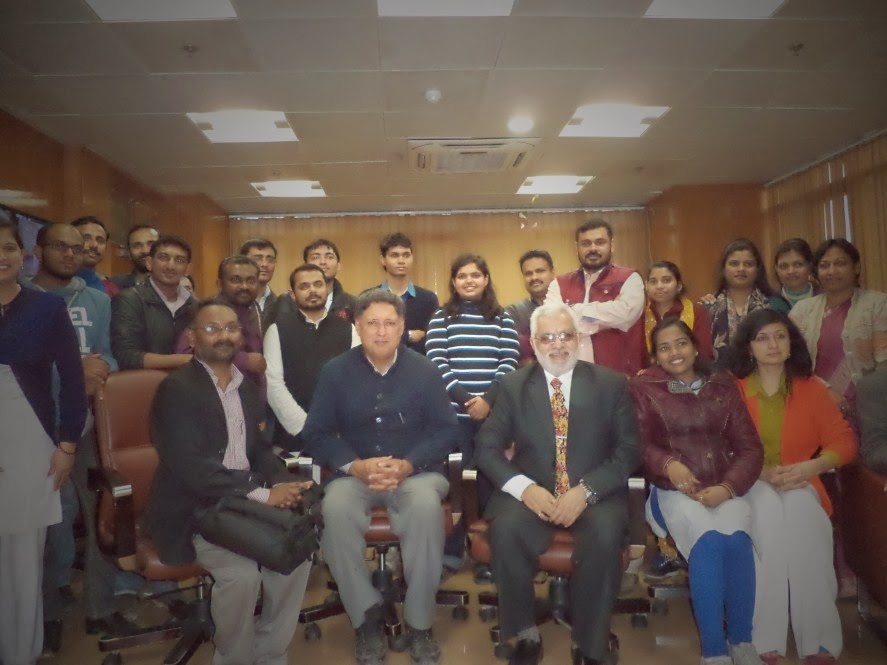 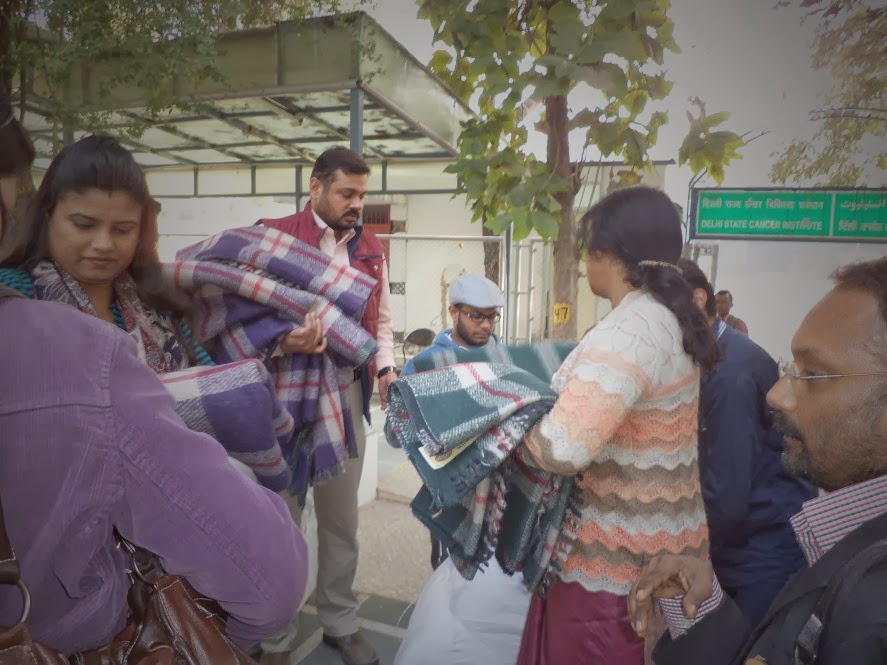 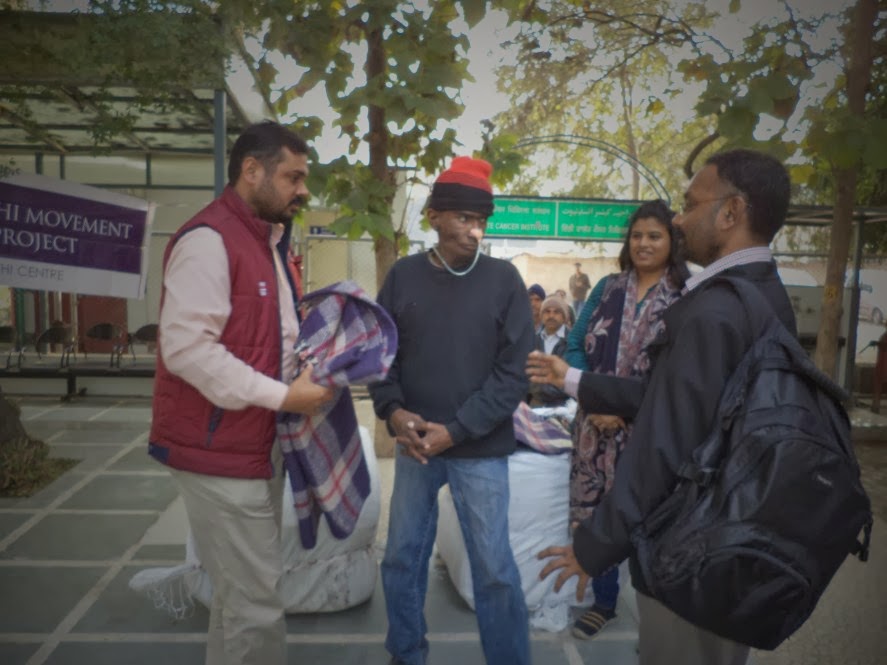 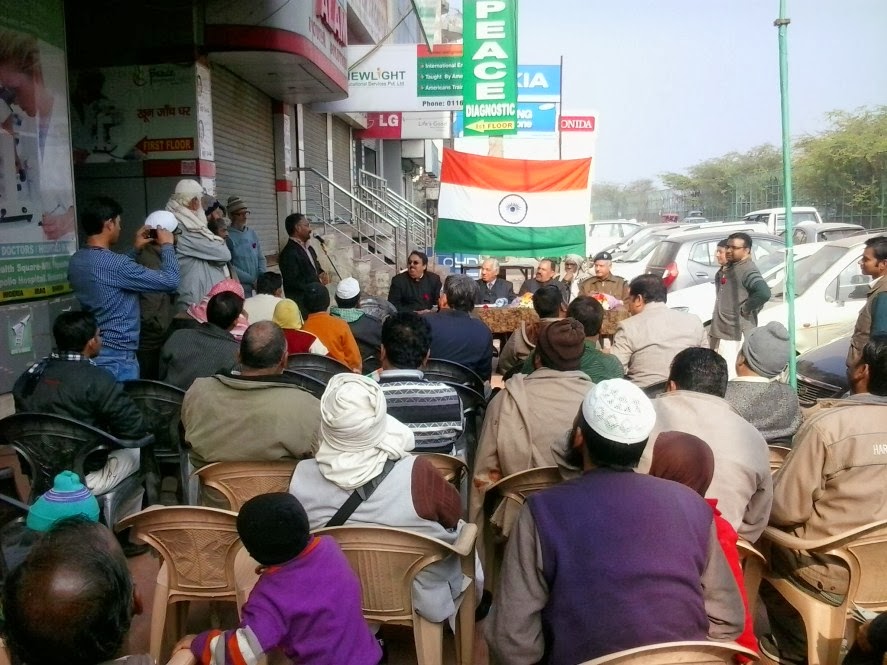 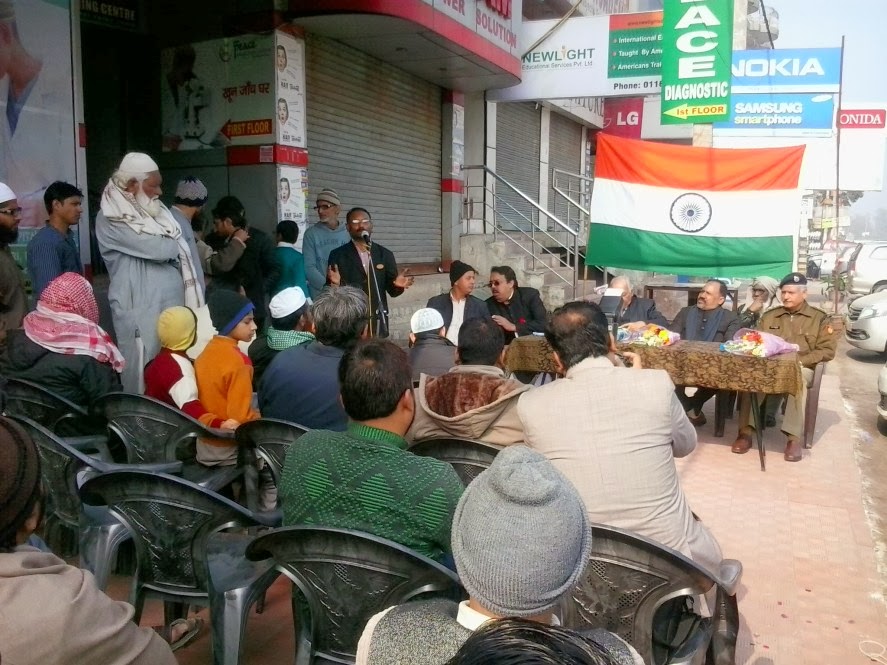 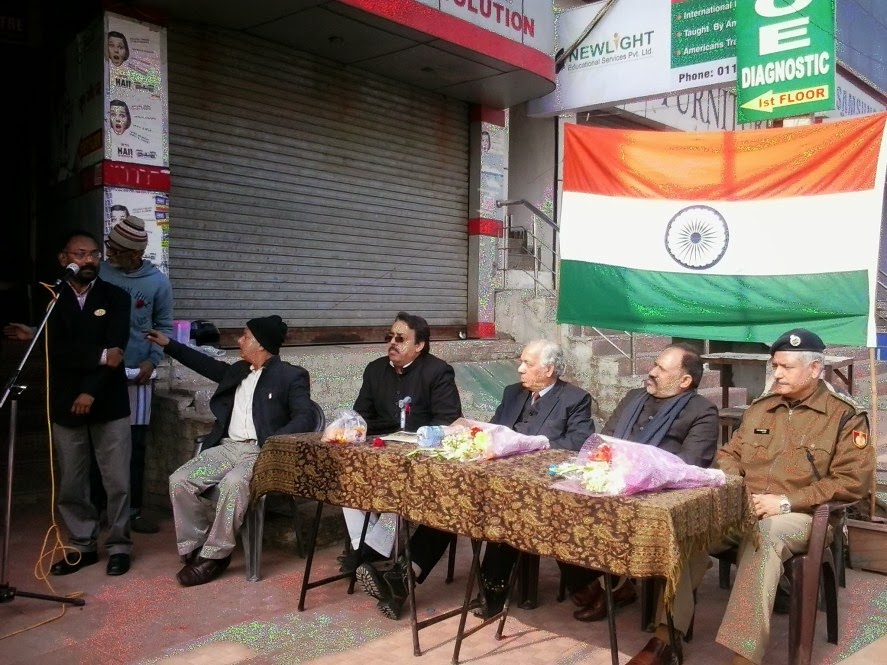 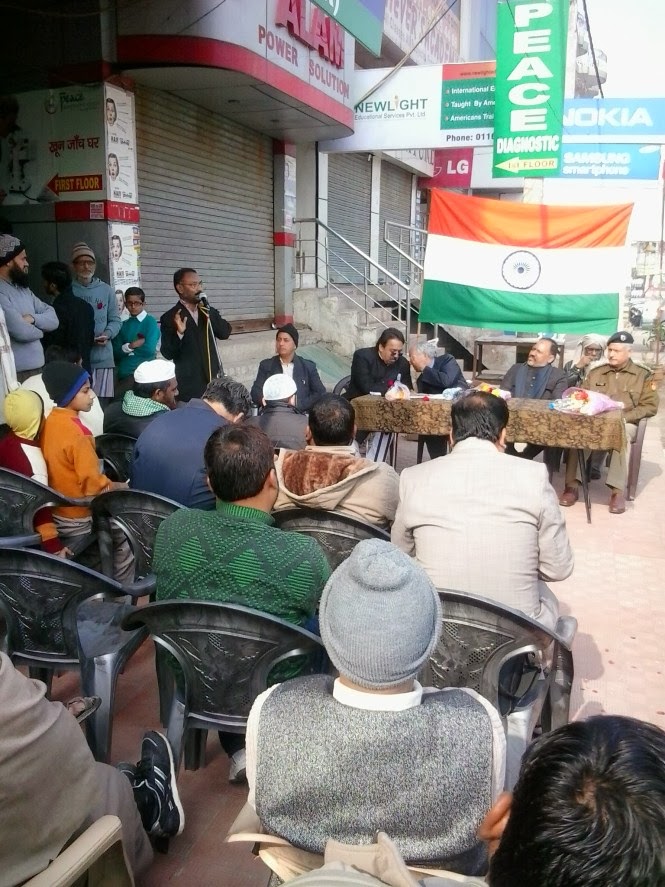 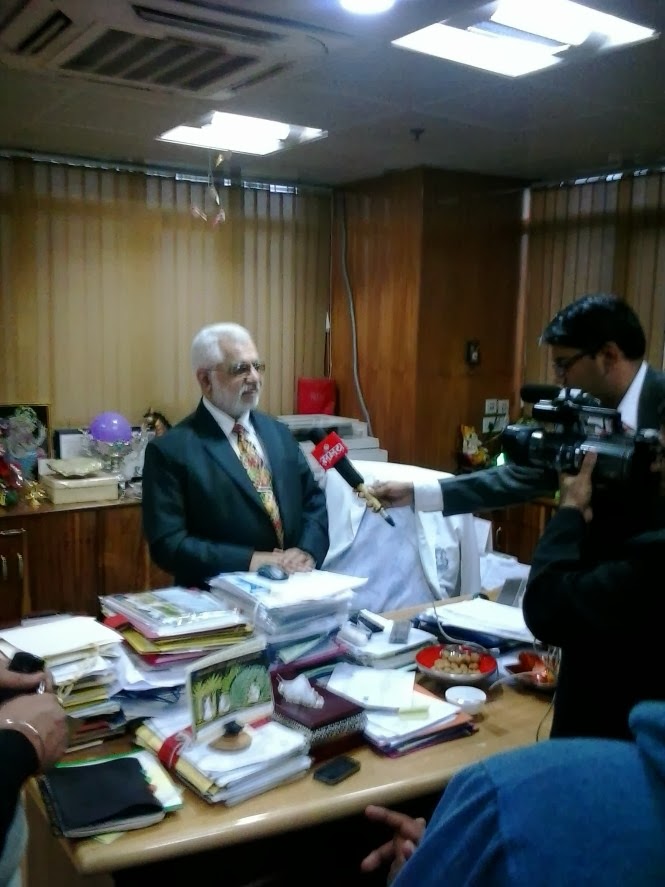 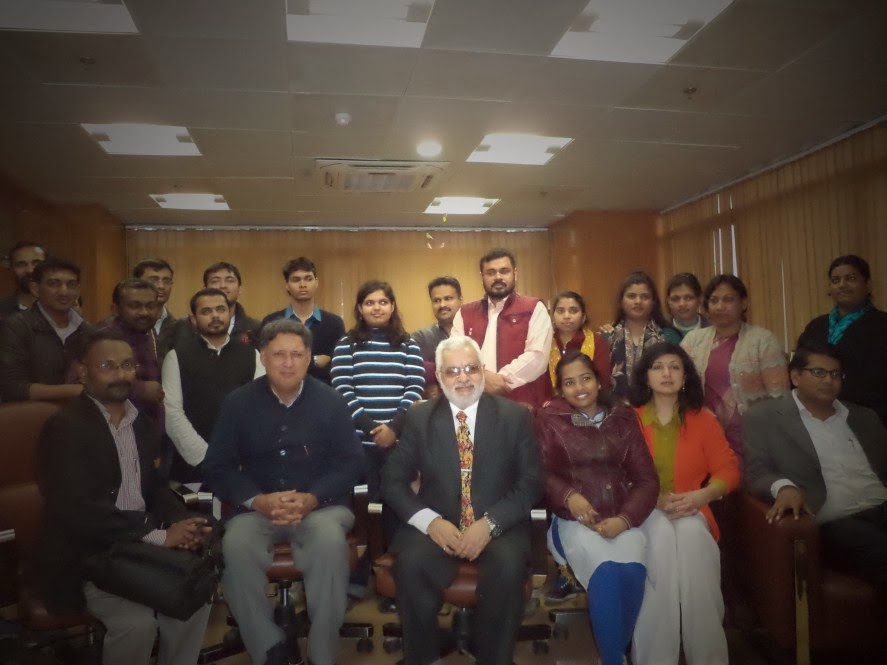 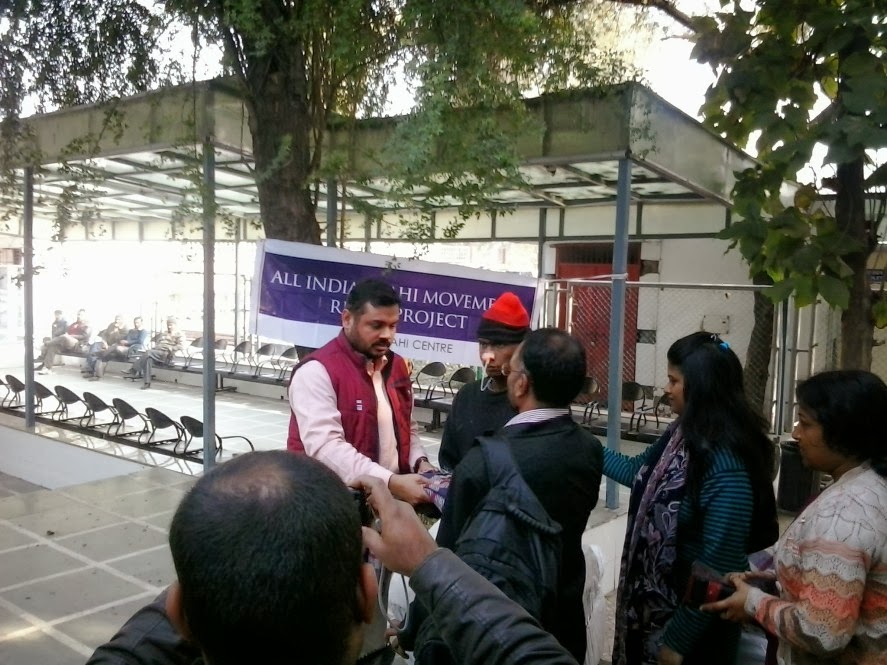 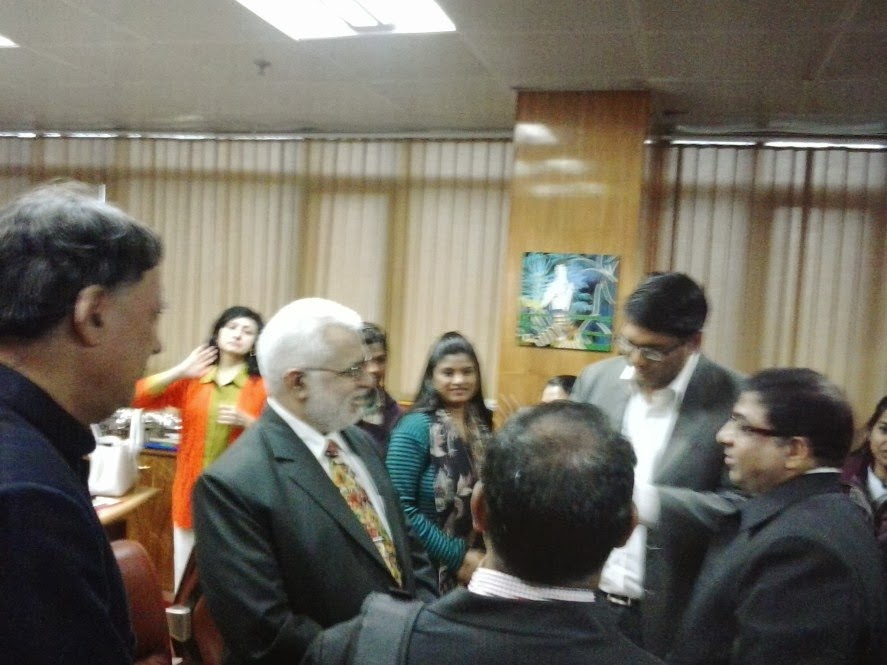 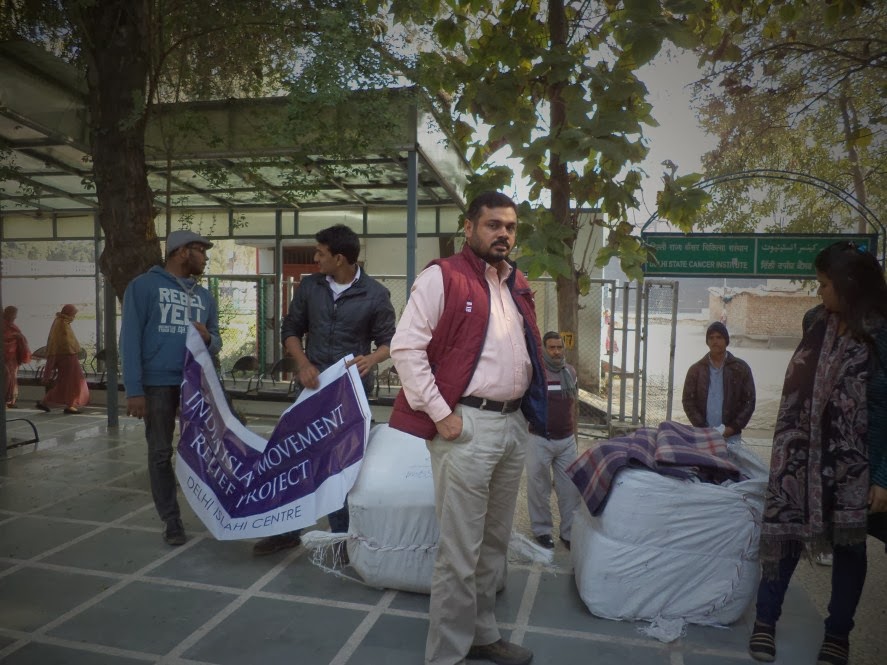 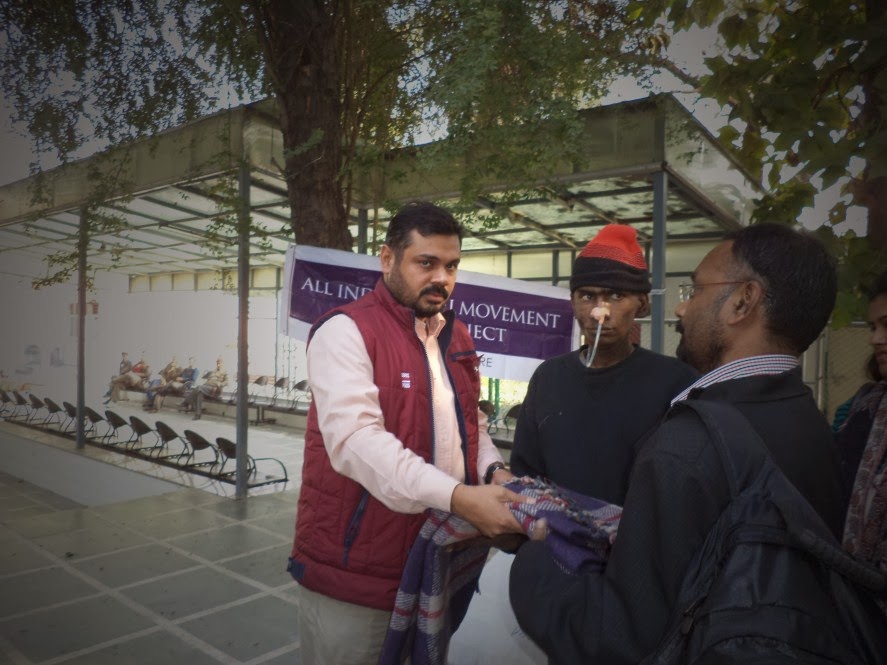 Propagation of Palliative Care to the masses is an integral part of the mission and vision of DNipCare.  Participating in the Republic Day celebrations of Okhla residents organized by the Indian Union Muslim League, the volunteers of DNipCare passed on the message of community based Palliative Care required for long term bedridden terminally ill patients including Cancer patients and Geriatrics to the audience.   The Deputy Commissioner of Police of the area, during his speech, has also promised the wholehearted support of the police as they are already engaged in so many other welfare activities for the children and adults of Okhla.  It is expected that the sensitized local population will come forward and cater to the suffering patients in the Palliative field.

As usual for the festivals and festivities, celebration of Republic Day by DNipCare volunteers in the afternoon was with the Cancer Patients in Delhi State Cancer Institute.  However, the icing on the cake was the news about announcement of Padmashree to Dr. R.K. Grover, the Director and CEO of Delhi State Cancer Institute.  The DNipCare volunteers, after celebration with Cancer Patients and distribution of blankets sponsored by Delhi Islahi Centre, to all the patients in Cancer Institute and attached Sir Soba Singh Dharamshala, felicitated the honouring of Dr. Grover, the visionary director of the institute.     Volunteers belonging to different walks of life participated in the event.