Delhi Islahi Centre provided an opportunity to give a talk on Palliative Care during their Sneha Sangamam on 29th January 2014 in Emeral Hotel, Barakhamba Road, New Delhi. 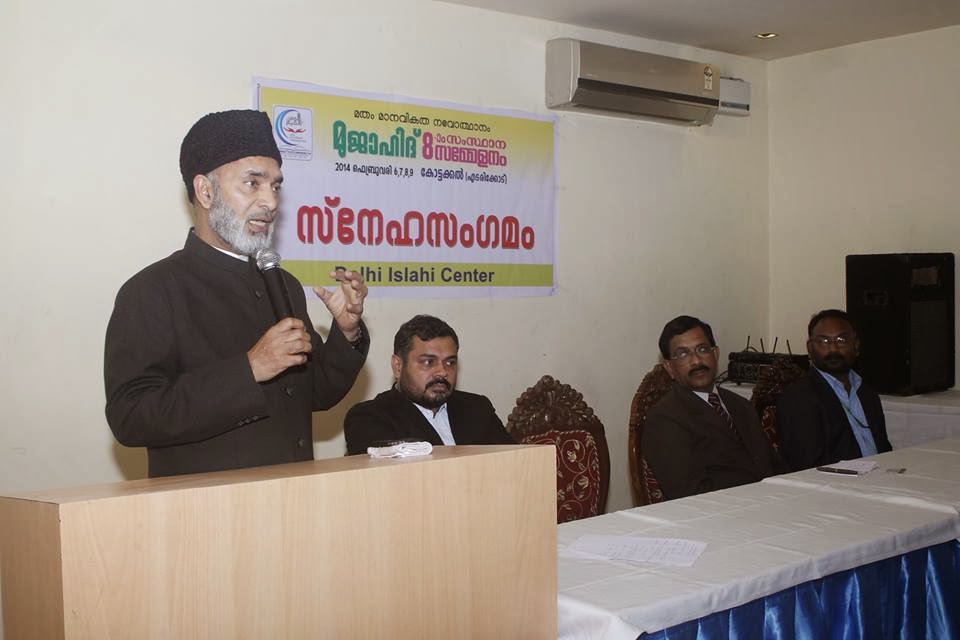 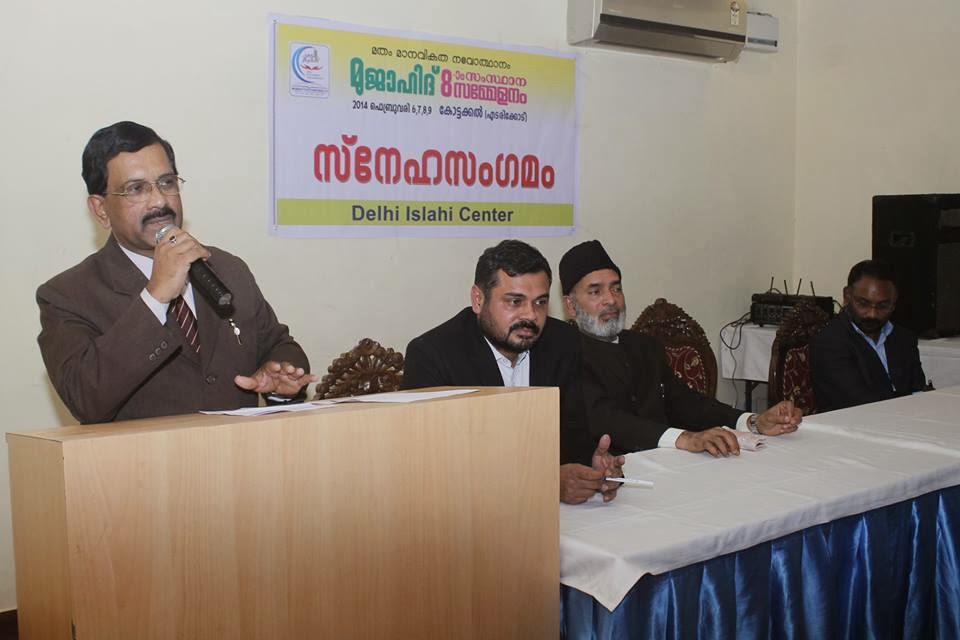 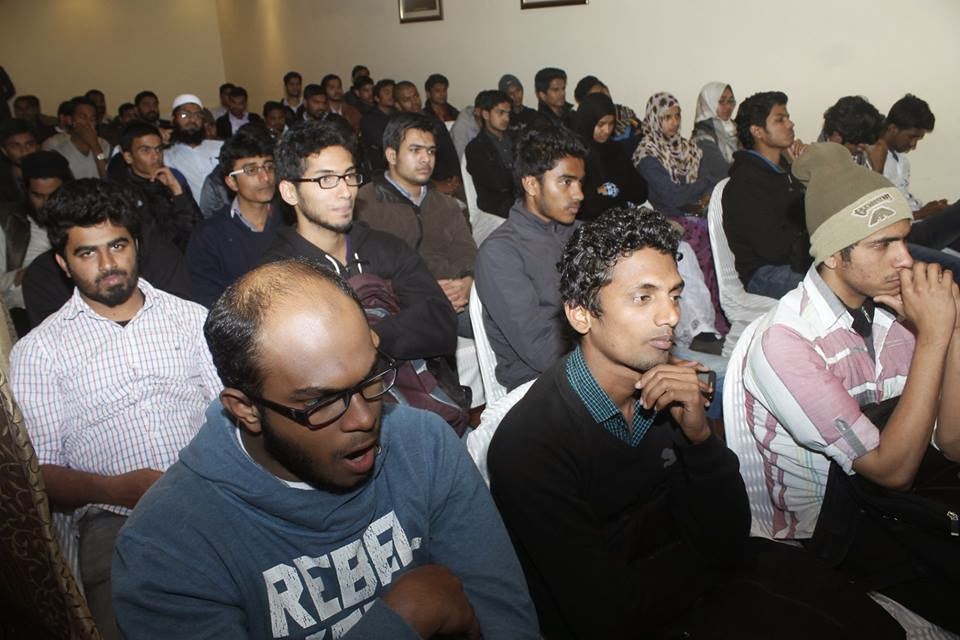 Dr. Hussain Madavoor inaugurated the program and delivered a detailed speech on the theme of Religion, Humanity and Renaissance especially in the current Indian context.  Mr. Kuttappan, President, SNDP felicitated the program and spoke on the various aspects of religious harmony.  Coming to the Palliative Care, KV Hamza, General Secretary of DNipCare introduced the Community based Palliative Home Care program being rendered by the volunteers of DNipCare to the long term, bedridden, terminally ill patients including Cancer, Renal failure patients and Geriatrics.  The attentive august audience comprising mainly the student community from JNU, Jamia, Delhi & Amity Universities were very much receptive to the subject and assured their participation in the mission activities of DNipCare for the underprivileged patients in Delhi.
Posted by DNipCare at 9:48 AM