On 09th March 2014, DNipCare conducted a programme to create awareness about cancer prevention and to sensitize people about the importance of palliative care for bedridden and chronically-ill patients. Father Blysu Varghese presided over the programme, which was conducted at Ebenezer Marthoma Syrian Church, Vikas Nagar, Delhi.

Dr Nita Kumar from Indian Council of Medical Research (ICMR) spoke on cancer, while Moncy Mariam, Suresh Thaliyaril and Arun Unnikrishnan of DNipCare talked about the need for palliative care among patients of cancer and in old age. 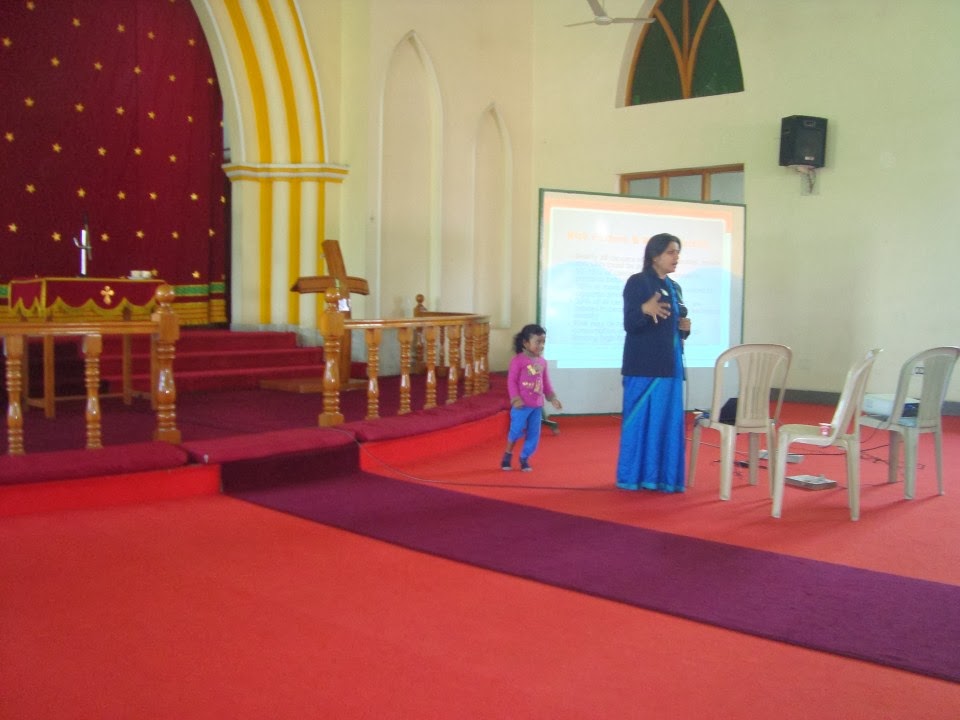 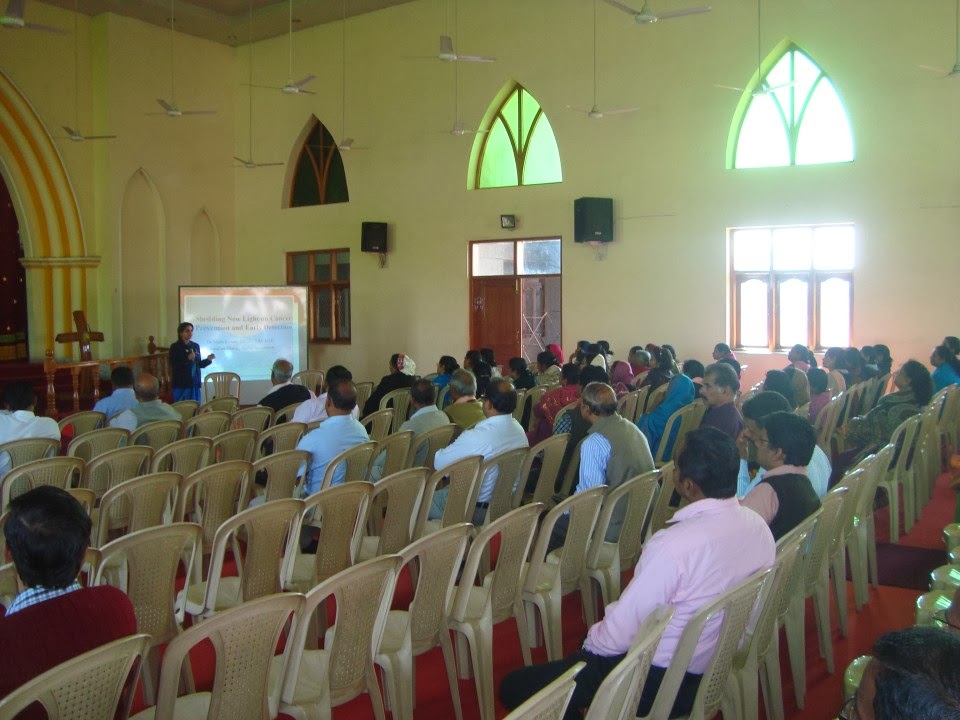 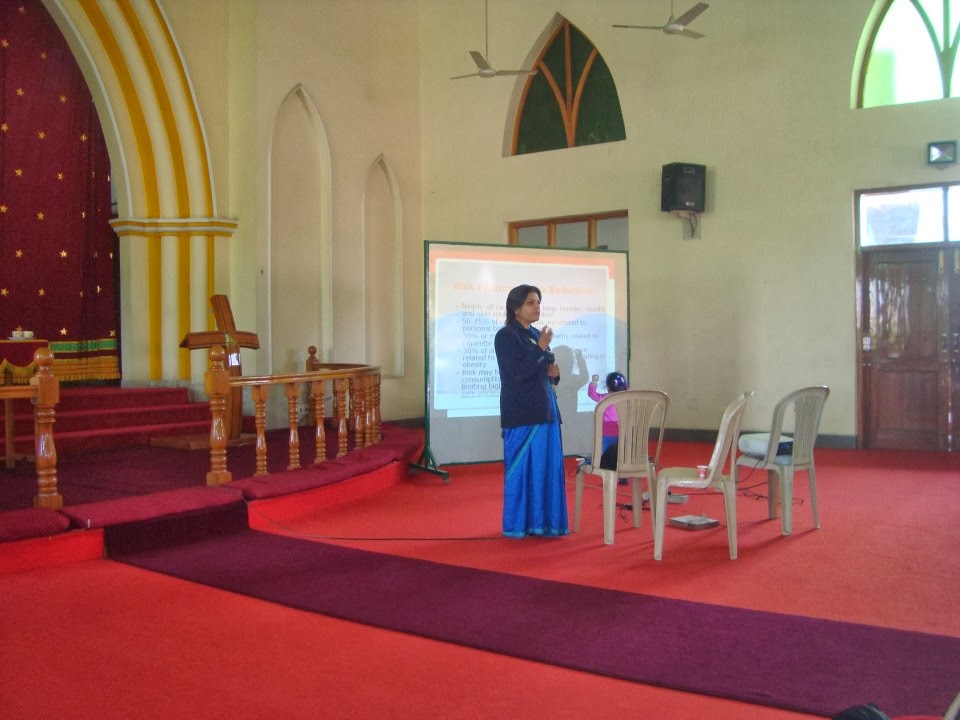 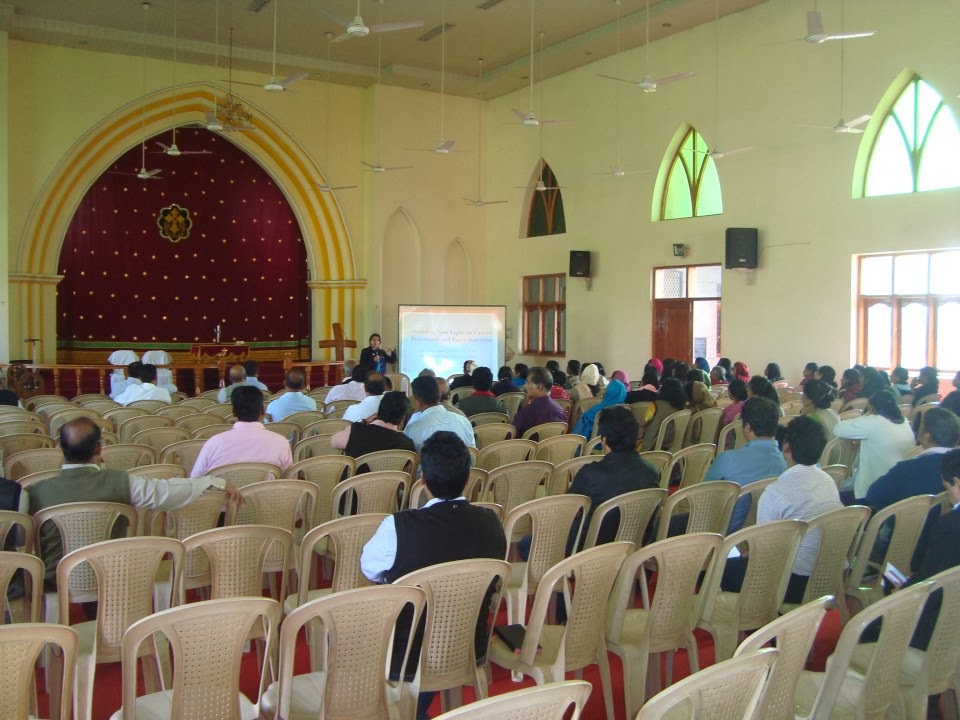 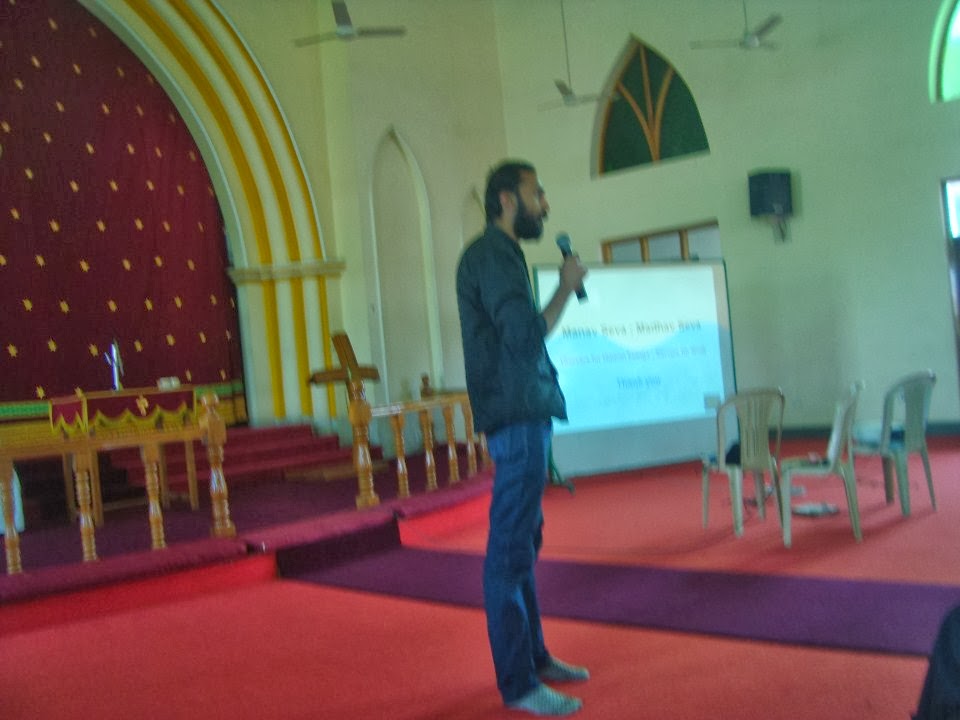 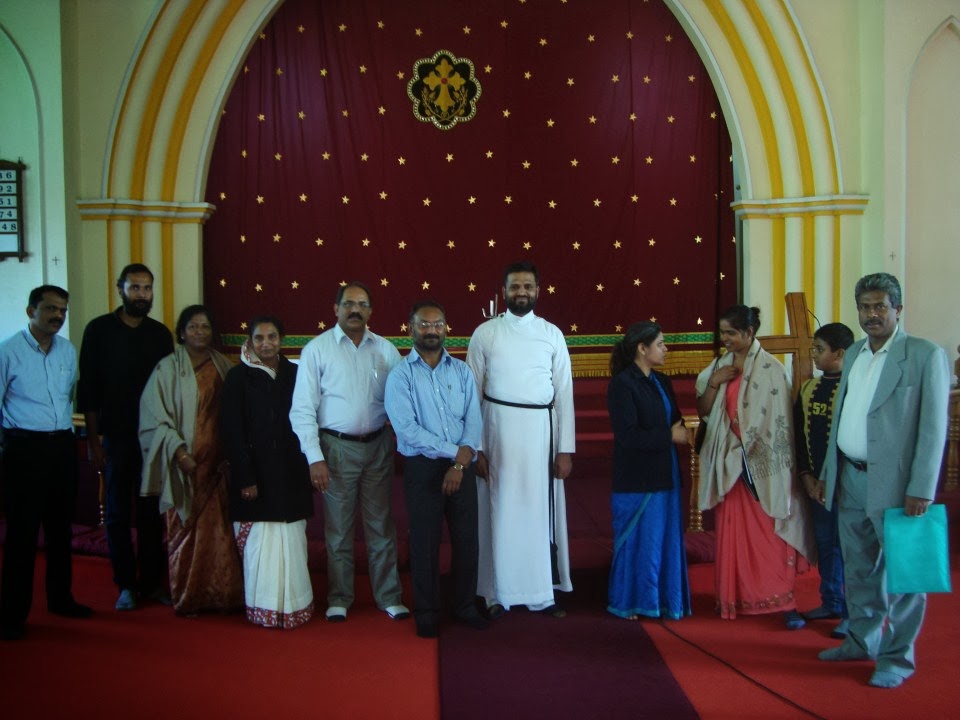 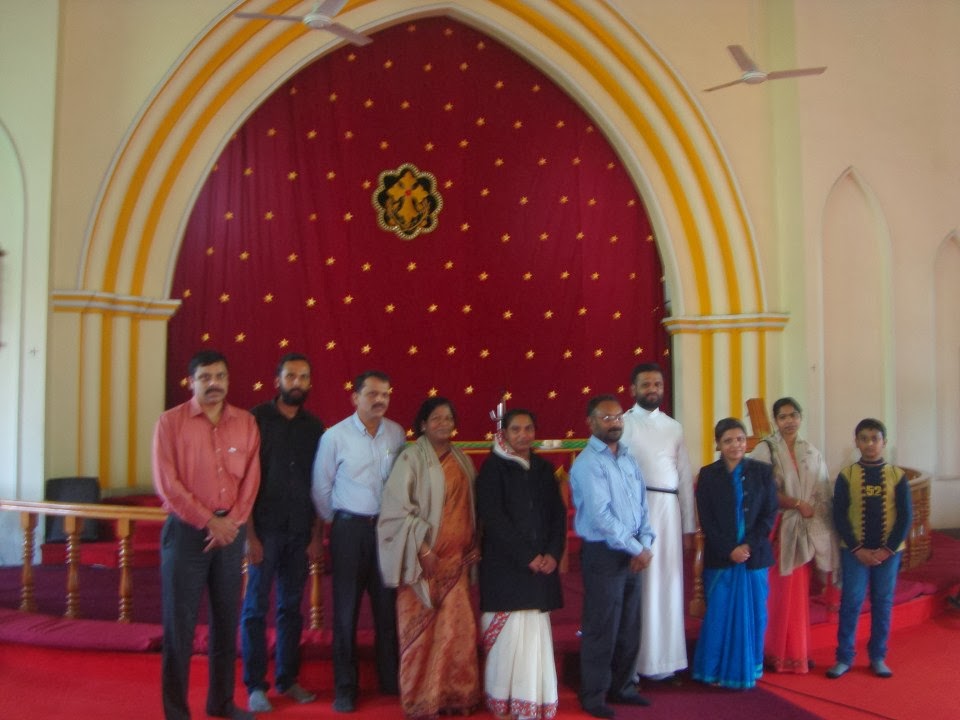 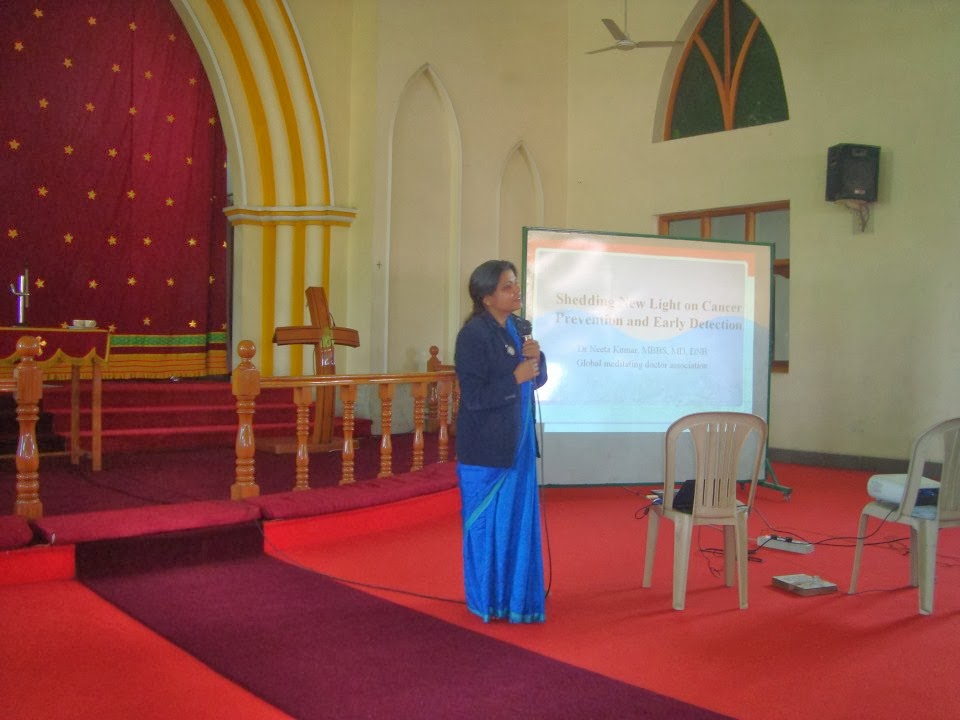 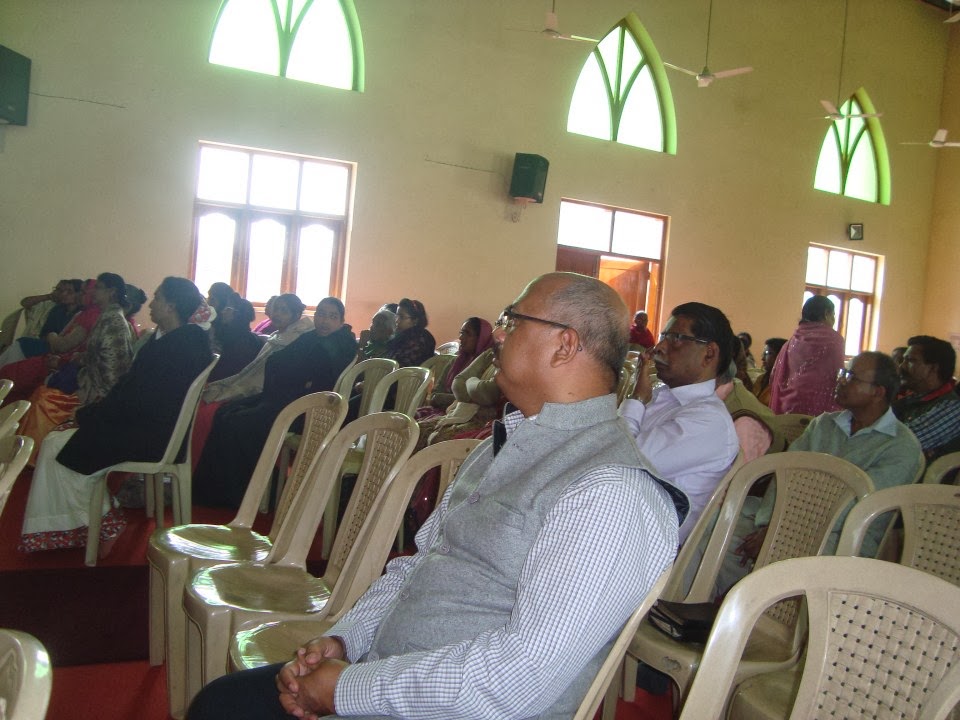 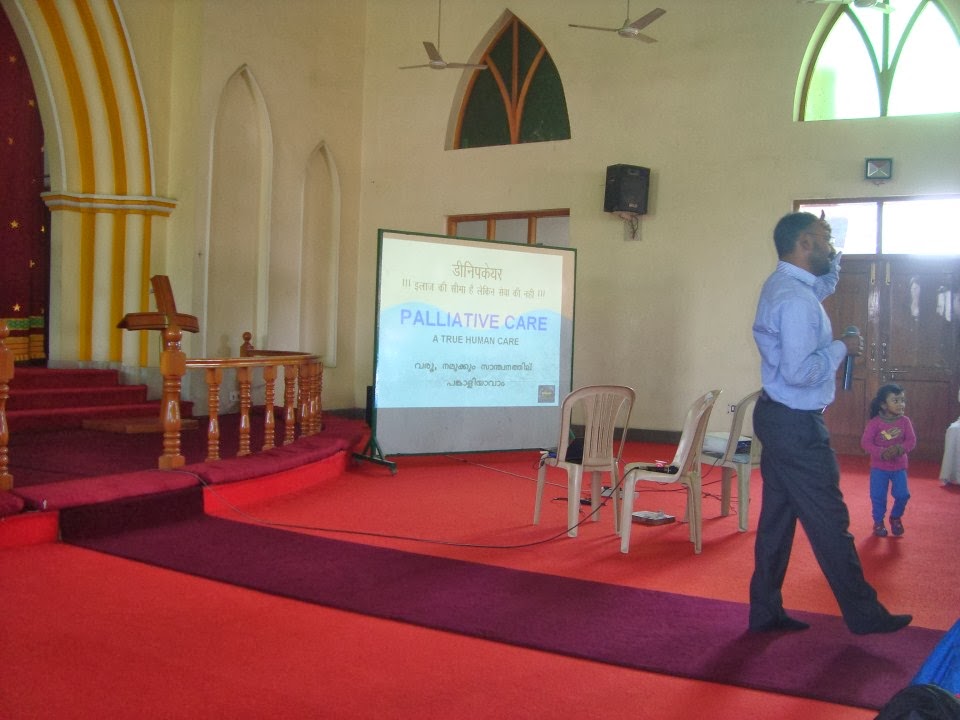 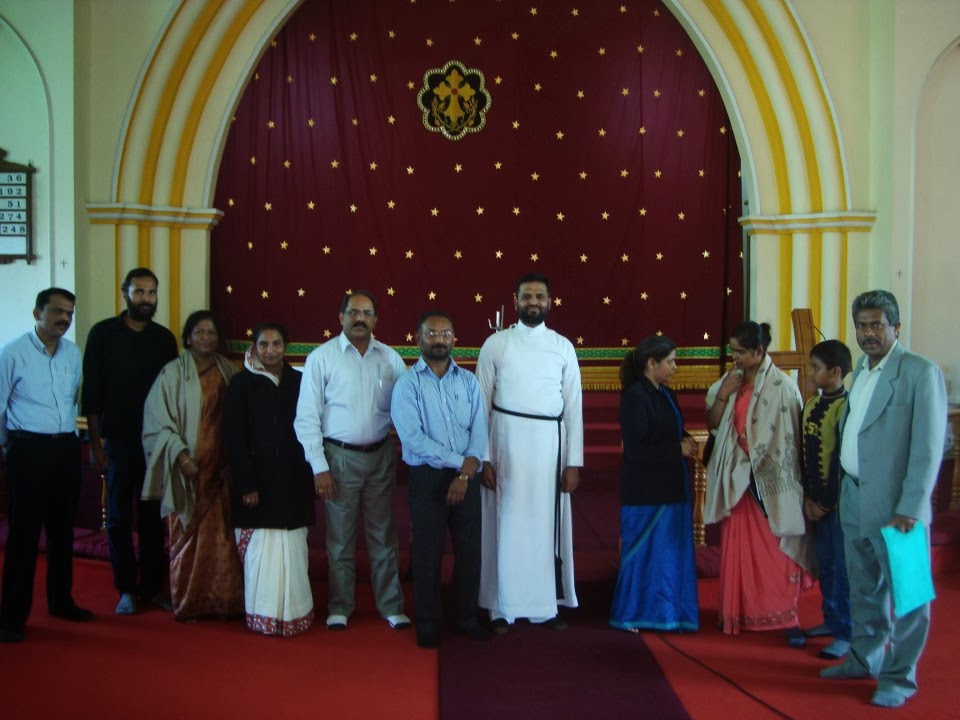 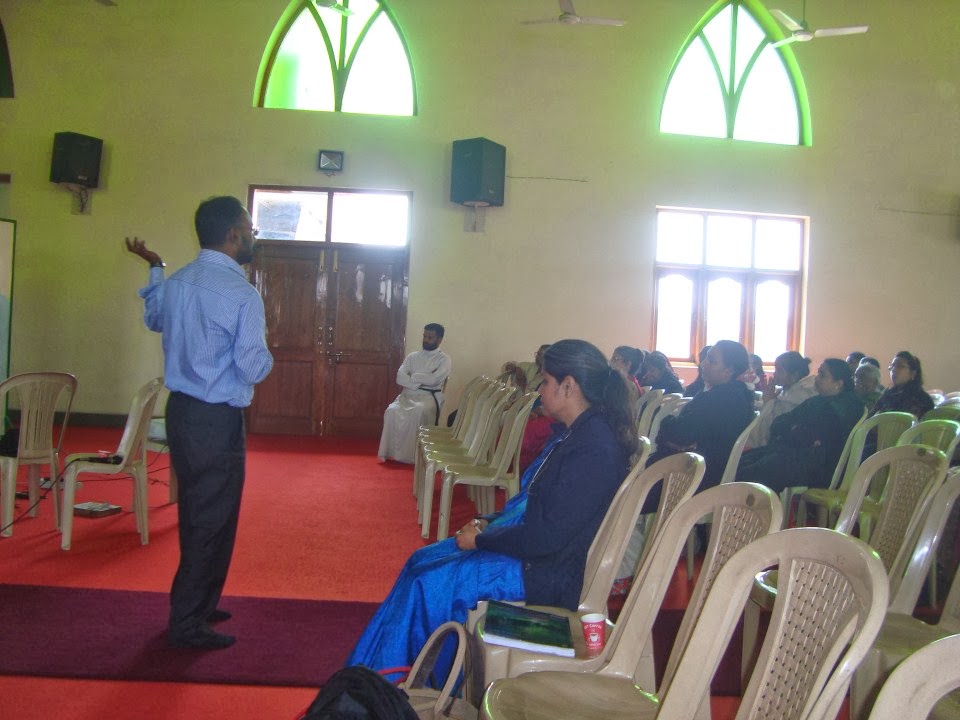