Accounts
Posted by DNipCare at 9:48 PM No comments: 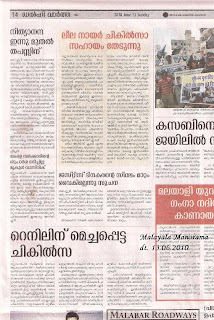 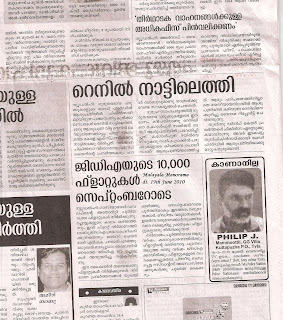 The Palliative Care Volunteer’s Monthly Review Meeting will be held at 5.30 PM on 12th June 2010 Second Saturday) in Kerala Club, M 67 Connaught Place, New Delhi.
You are requested to kindly attend the meeting to involve in the activities of Palliative Care in the interest of all ailing patients around us. Hope to see you all in the meeting.

Our friend Ajay Bhakhta is no more

We the Volunteers of DNipCare condole the untimely departure of Shri Ajay Bhakhta on 7th June 2010 at 10.30 PM. He was just 18 years old. We have been visiting him regularly from 5th April 2010 when we came to know about him and his illness. Let us all pray for the departed soul and also try to console his grief stricken parents. His address is: J – 301, Sewa Nagar, New Delhi.

Kumaran chettan, A solution to the Psychic dilemma of DNipCare