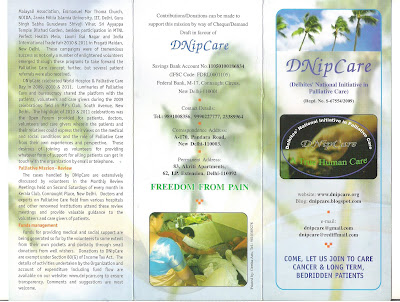 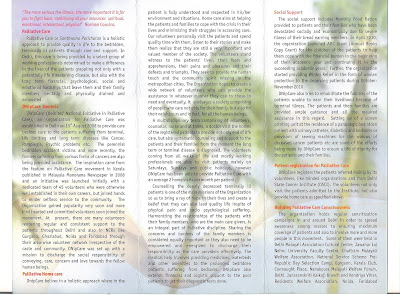 Posted by DNipCare at 3:57 AM No comments: 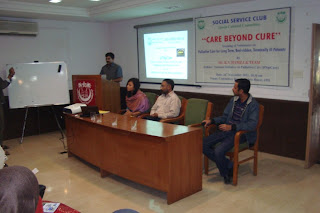 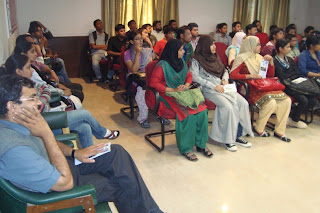 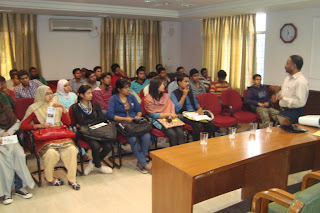 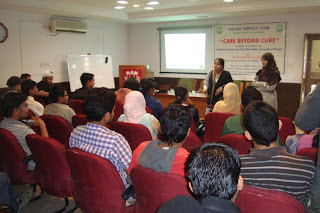 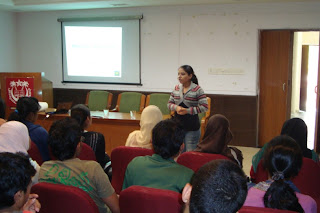 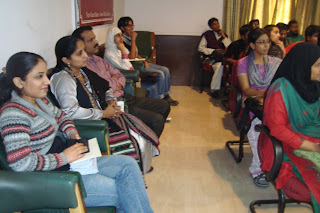 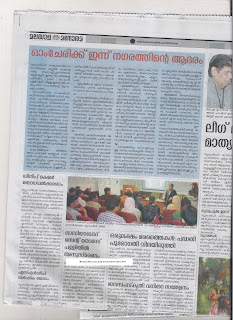 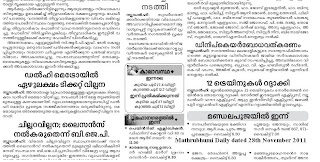 The Social Service Club, Jamia Cultural Committee , Jamia Millia
Islamia University in collaboration with DNipCare (Delhites’ National
Initiative in Palliative Care) Conducted a Palliative Care
Sensitization and mobilization campaign at 11 AM on 26th November 2011
in Ansari Auditorium, Jamia Millia Islamia University. Prof. V.M.
Habeebul Rahman coordinated and Ms. Sumitra presided over the program.
Different aspects of Palliative Care and its efficacy in the
metropolitan city was taught to the students of social work by KV
Hamza, the General Secretary of DNipCare through a detailed
presentation. More than 50 students attended the campaign to learn
and understand Palliative Care. Experience sharing and question
answer session were handled by volunteers like Miss Adila, Miss Neerja
Bakshi, the students, Mrs. Aparna PS, Mr. Ajith Kumar and Mr. Suresh
Thaliyaril, volunteers of DNipCare. A Palliative Unit jointly managed
by the Social Service Club of Jamia Millia Islamia University and
DNipCare has been constituted for rendering Palliative care to the
long term bedridden terminally ill patients of in and around Jamia
Millia University area. The enthusiastic and committed student
volunteers in groups have conducted Palliative home care visits also
in the afternoon after the conclusion of the campaign. It has also
been decided that the Palliative Care group will explore the potential
of students and disseminate the discipline to the students of other
Universities and educational institutions. 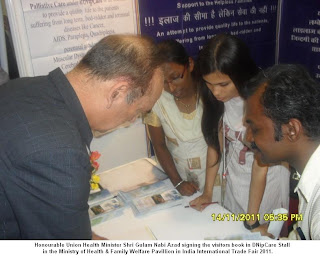 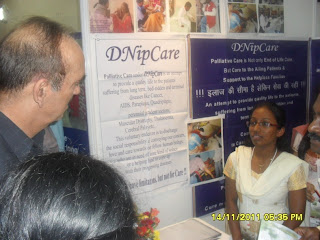 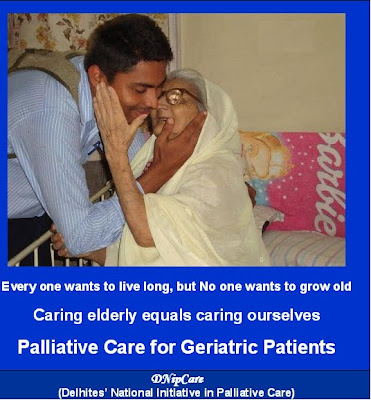 The same newsclippings have also been uploaded on our website www.dnipcare.org 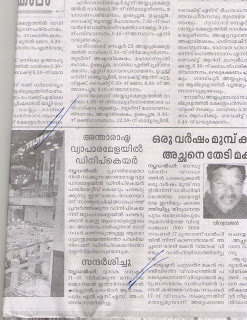 DNipCare will be participating in the 14 days India International Trade Fair 2011 starting from 14th November 2011. All are welcome to visit DNipCare stall in the Ministry of Health & Family Welfare Pavillion in Pragati Maidan. Palliative Care discipline will be propagated to the visitors of Trade Fair. The theme decided by the Ministry of Health & Family Welfare for this year is Non-Communicable Diseases. DNipCare volunteers will, therefore, propagate on prevention, early detection, curative methods and Palliative care required for patients suffering from Non-Communicable diseases like Cancer, paralytic stroke etc and end up in bedridden stage.

Hope to see you in Pragati Maidan between 14 & 27 November 2011 to strengthen the mission undertaken by DNipCare in the interest of ailing patients.