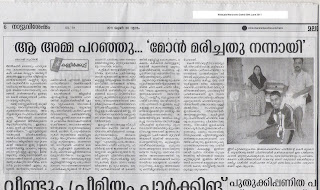 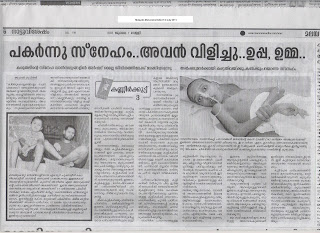 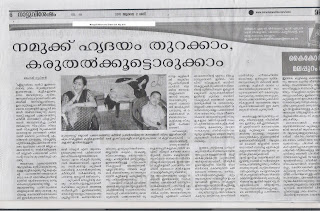 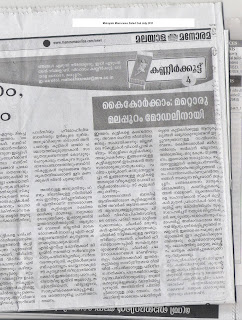 Thank you Mr. Mahesh Guptan,
We need journalists like you in English and Hindi Media for Northern belt of India also. 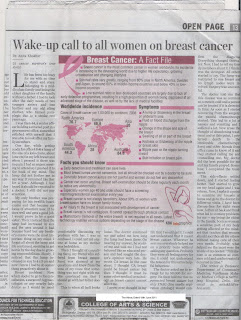 Posted by DNipCare at 9:43 AM No comments:

Is it not the time for Palliative Care to rope in?

THIRUVANANTHAPURAM: A performance audit by the Comptroller and Auditor General of India has concluded that Kerala, where 5.86% of the population suffers from mental illness, compared with the national average of 2%, is precariously perched in the mental health care sector.
The Kerala government is yet to formulate a plan to implement the objectives of the Mental Health Policy of 2000, the report, which was tabled in the Assembly on Tuesday.
The report said the state was one of the leading consumers of alcohol and that it had a suicide rate of 25.2 per lakh population against the national average of 10 lakh.
The government hasn't conducted an "epidemiological survey to identify mentally-ill people in the state as recommended by the National Human Rights Commission", it said. "Non-utilization of central funds, inadequate infrastructure facilities, shortage of manpower and inadequate monitoring of mental health care facilities," are the other shortfalls pointed out by the report.
Between 2005 and 2010, when the Left Democratic Front government was in power, the state received Rs 9.98 crore from the Centre for mental health care facilities of which Rs 4.07 crore remained unutilised as of March 2010. The entire money was shown as utilised but the anomaly came to light in the audit.
The report dwelt on the role of the State Mental Health Authority (SMHA), which is mandated to advise the government on all matters of mental health. Between 2005 and 2010, the SMHA sent proposals for starting diploma courses in psychiatric nursing in the Medical College Hospital here besides rehabilitation centres under district panchayats and for increasing the staff strength for starting impatient treatment in the new phsyiatric ward of the MCH here. But the state government had not acted on any of these proposals as on August 2010, the report observed.

Dream & determination paves the way to heights even after Paraplegia

Hope we shall be able to learn from this and inculcate a spirit to achieve high in the minds of paraplegic patients around us. 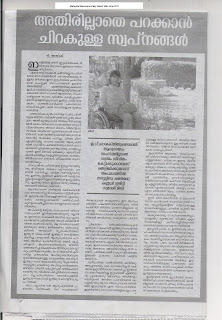 Posted by DNipCare at 9:07 PM No comments: 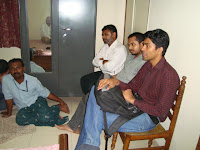 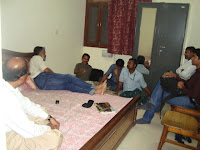 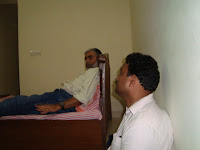 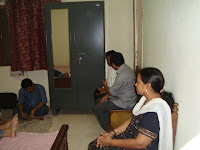 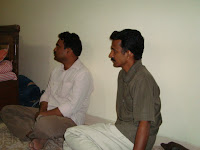 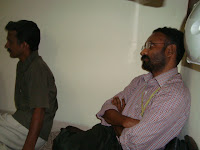 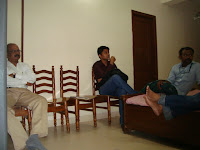 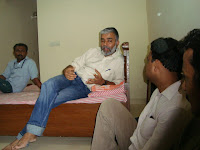 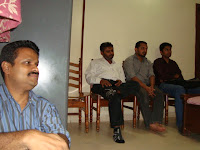 Thank You very much Dr. Suresh Sir & thanks to all our volunteers and well wishers.
It was a very much enlightening interaction with you for the furtherance of our Palliative Care initiative under DNipCare by all of us, the volunteers, in Delhi. We do look forward to receive your guidance always so that we shall together be able to mitigate some amount of pain of every ailing patient around us. 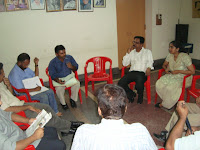 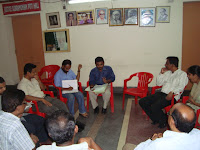 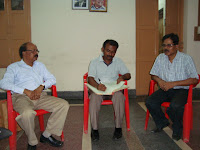 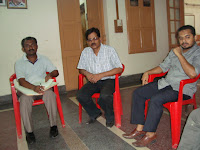 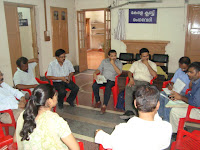 Dear friends,
The Monthly meeting of Palliative Care movement under DNipCare will be held at 6.00 PM on Saturday, 11th June 2011 in Kerala Club, M – 67, Connaught Place, New Delhi. You are hereby cordially invited to attend the meeting and also actively participate in the discussions on the following subjects:
1. Understanding Palliative Care
2. Strengths and weaknesses of Palliative Care movement in the metropolis of Delhi.
3. Status of Patients being cared by DNipCare and further interventions required.
4. Enhancement of facility and Resource identification for Palliative Care.
Your opinions and suggestions are very much valuable for ensuring a consistent care to be provided to the long term, bedridden, terminally ill patients around us. So we expect your presence in the meeting positively.

Can't this opportunity be utilized for benefit of the dependents of our patients?

Let us all explore the possibilities of utilizing such opportunities for the benefit of the dependents of our Palliative patients. 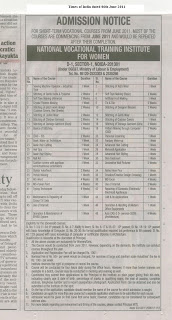 Our local volunteers meeting in Dilshad Garden on 5th June 2011

We conducted our local volunteers meeting in our newly acquired Palliative Care Centre in E 313, Main Road, Seemapuri, Dilshad Garden, Delhi today. Our Centre will be made fully functional tentatively from 1st week of July 2011. Patient Care through our Palliaitive Home Care will be coordinated from this centre.
Home Care visits in East Delhi area will, henceforth, be coordinated by Mrs. Haseena Rasheed and Miss Shalini Narayanan.
We expect all well wishers of Palliative Care initiative to support our Centre and activities. 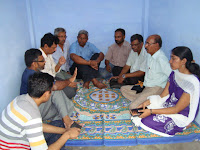 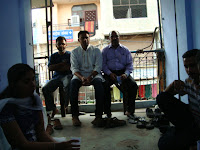 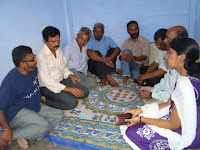 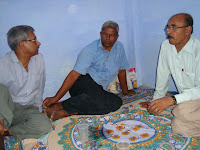 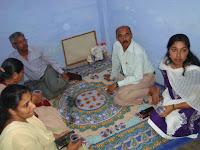 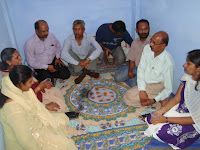 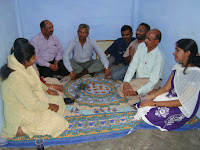 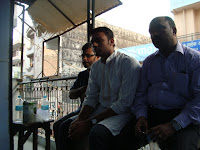 We, the volunteers of DNipCare, are very much grateful to the Income Tax Department for their granting exemption to our Palliative Care Mission from Tax under Section 12(A) and 80 (G) of Income Tax Act.

All the Donations to DNipCare for Palliative Care activities for the ailing patients will hereafter be exempted from Income Tax under Section 80 (G) of Income Tax Act.

An opportunity for all to contribute generously towards a true human care cause. Hope everybody will like to avail the facility and try to be a part of this Palliative Family.