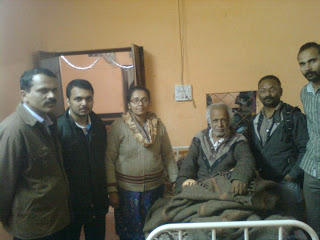 On Christmas day we, the volunteers of DNipCare, were with Mr. Hardev kumar on his pavement dwelling in the street of Mukherjee Nagar with our Palliative mission to relieve his pain and sufferings.  Our target, after relieving his pain, was to give him shelter from this near freezing cold wave on his open pavement in the street and we requested support from everybody.

Today, i.e., 29th December 2013, we could finally get him a ceiling over his head and relief from the hostile winter, thanks to the mission of Mrs. Ancy of Shantiniketan Ashram in Chattarpur under Shanti Niketan Social Welfare Society.  True to the name of the Ashram, Madam Ancy with her supporters were waiting outside their gate to welcome the new guest we brought in our Palliative Vehicle to their already having 30 inmates fondly referred to as her 30 children.

Seeing a tidy premise, enthusiastic volunteers, a good bed with neat mattresses and blankets Mr. Hardev Kumar was happy with folded hands to everybody for giving him the comfort of a home from the homeless condition, so many new relatives and friends from the forsaken status and above all the warmth of fellow feeling from the chilling winter.

At the end of the day, Suresh Thaliyaril, Arun Unnikrishnan, Ashish Kumar Pandey and Shahi Abdul Sathar, our volunteers were returning home satisfied of providing the possible relief to an elderly abandoned, their own father like human being. 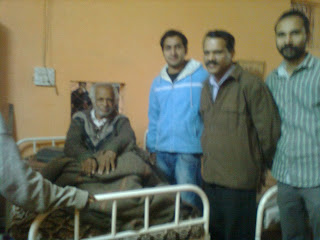 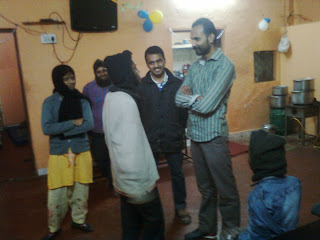 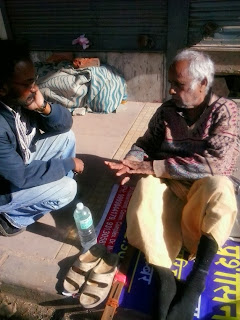 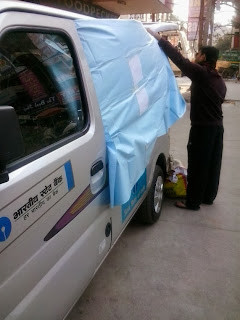 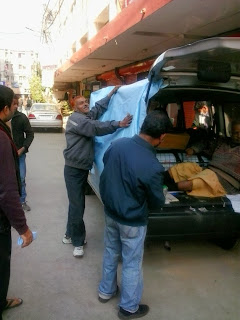 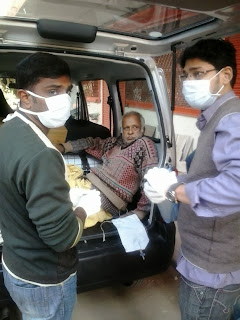 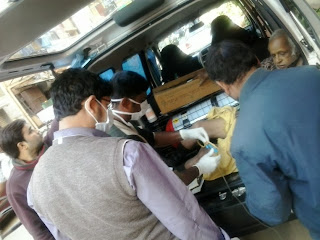 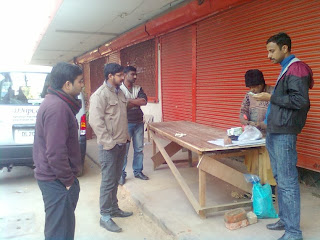 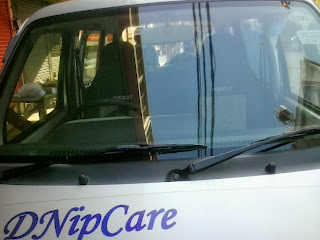 Mukherjee Nagar near Delhi University in North Delhi is the Mecca of Civil Service aspirants now.  In this bustling area lives Mr. Hardev Kumar a septuagenarian, sleeping on the pavement of one corner of the street even during this peek winter.
Mr. Ashish Pandey, one of DNipCare’s committed volunteers and also a Civil Service aspirant, during his morning walk met this graceful old man on the Christmas day, lying on this pavement with an old uro bag hanging on his body and struggling with abdominal pain.  Biting cold wind was adding up to his misery.  On his intimation the team comprising Ajith Kumar, Rishad K Karim, Renjith Purushothaman and I reached there and joined him by noon.
Mr. Hardev was delighted to see the youngsters and opened up the history of his melancholic life before the volunteers.  Hailing from Rawalpindi of undivided India he migrated along with his family to Delhi during partition.  His son died in a train accident long back and now his daughter is the only one left with as his family member, but the irony is that she met him only twice during the last 5 years, once in Hindu Rao Hospital where he was admitted and second time in this pavement  two years ago.  He used to sell tomatoes and lemons in his cart on the streets for about two decades, but on becoming old and ill could not continue resulting in his dependency on the mercy of passerby of the street.   On eruption of severe abdominal pain he used to visit the OPD of Hindu Rao Hospital and gets his urine catheter changed and prescription for pain killers which he buys from the nearby medical shop in piecemeal as he can seldom gather money for whole course of medicines.  Of late, as per his version, he feels aversion in going there due to the verbal thrashing he gets from there.  What he required immediately was changing his catheter which with the help of Rishad K Karim, Renjith Purushothaman , our Nursing fraternity friends from AIIMS could manage, but inside our Palliative vehicle parked on the road near the pavement where he sits after covering the windows to ensure that his privacy is not compromised.  Then the medicines prescribed by hospital, lunch, new bed sheet, juices and packet of dates for nutrition etc. were also part of our Christmas gifts to his dismay.  Now Ashish has added one new slot in his time table of studies to visit and take care of Hardev Kumar and visited him again at night and today morning as well to enquire about his wellbeing.

But even if it is not possible to integrate him with his family or relatives, if any, the minimum we would like to do is entrust him with any good agency having premise to keep him so that medical support can be reached to him and thereby he could be rehabilitated effectively.  Our efforts are on and we hope somebody may rise up to strengthen us.

Anyway, relieving pain of the abandoned street patient, though temporarily, was the Christmas celebration of DNipCare volunteers. 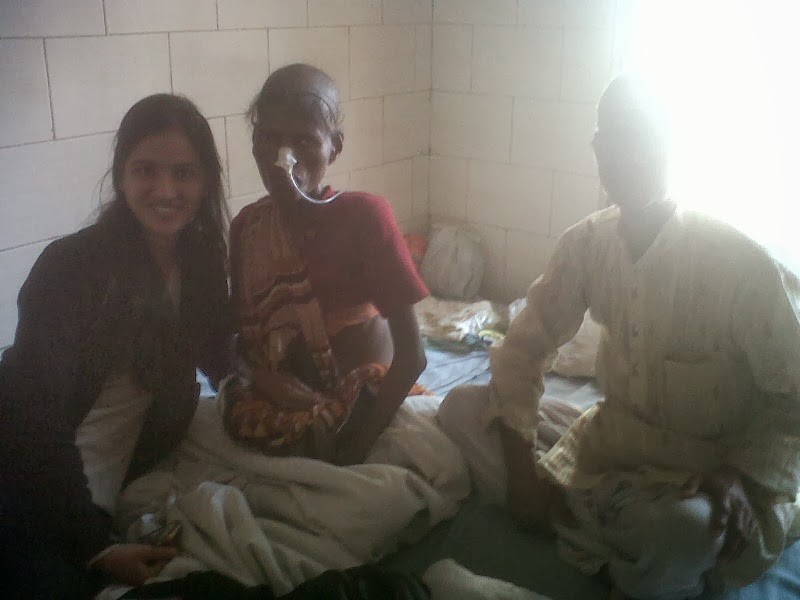 We the volunteers of DNipCare would like to express our heartfelt condolence on the sad demise of Mrs. Munni Devi, W/o Mr. Subhash Chander and resident of Madhubani, Bihar at 4.15 PM today, i.e., 13th December 2013 in AIIMS, New Delhi after a prolonged struggle with Ovary Cancer for over 4 years.
Our association with her started on 30th November 2013 only though our Volunteer Ms. Priyanka Sharma was providing her support, including arrangement for blood whenever required, for more than 1 ½ years.

Let us share the grief of the bereaved family and pray for the departed soul. 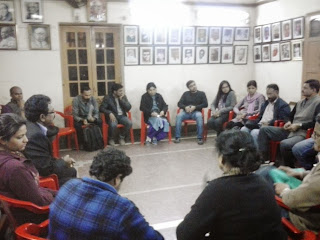 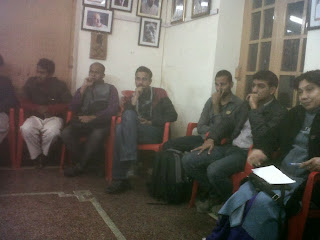 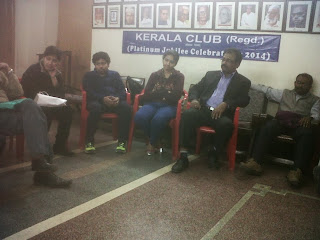 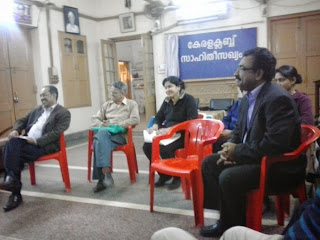 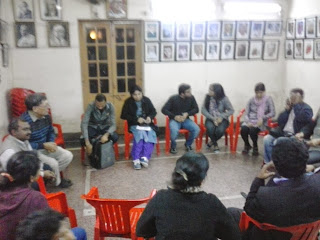 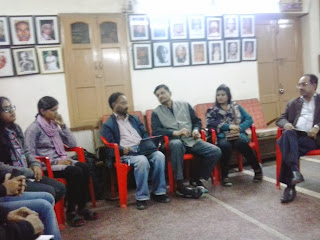 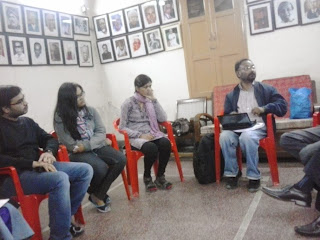 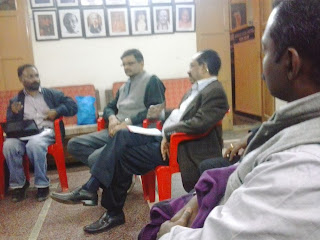 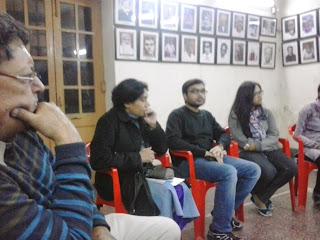 You are requested to kindly make it convenient to attend the meeting. 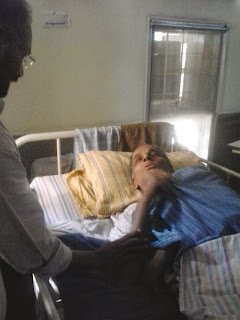 We, the volunteers of DNipCare, convey our heartfelt condolence at the sad demise of Mr. Appukuttan, (67) resident of Om Vihar, Uttam Nagar East, Delhi, died early morning today, i.e., 11th December 2013.  Our association with him started on 20th July 2013 when he became bedridden due to Cancer of Vertebrae.  Our volunteers like Anil Kumar, Mohammed Iqbal, Shilpa Babu, Nidhi Shukla, Ajith Kumar, Seema Prasad, Arun Unnikrishnan, Cyriac Antony, Abdul Kareem, Unnikrishnan KC, Antony John etc., to name a few,  used to visit him through Palliative Home Care Program of DNipCare.  We are also grateful for all the support and care provided by the good Samaritans of Shanti Avedna Sadan, Delhi when he was in dire necessity of that care.

Let us pray to Almighty to rest his soul in peace and also to give adequate strength to his family members to cope up with their irreparable loss due to his demise.

Lecture on Palliative Care for Doctors

A Lecture on Palliative Care for Doctors of Fellowship Course under Department of Community Medicine in Maulana Azad Medical College, New Delhi on 07th December 2013. 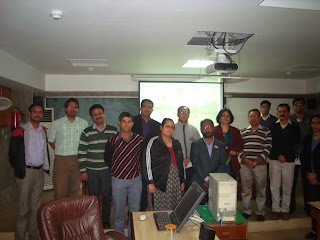 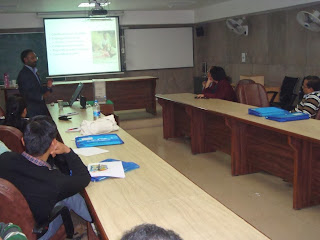 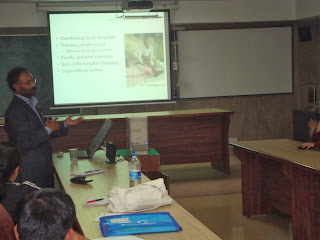 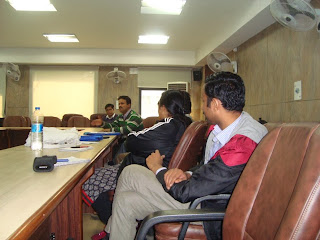 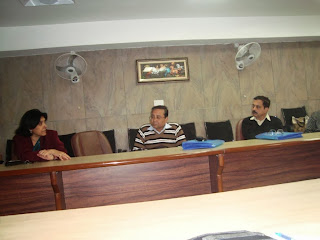 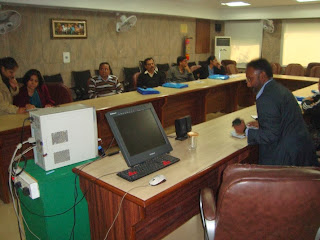 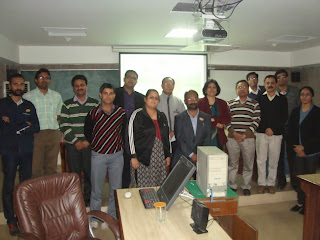 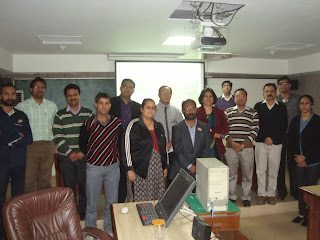