Orientation program on Palliative Care by DNipCare for fresh students of IIT, Delhi under their NSS program. 13.09.2012 & An interesting Blog to read about Cancer patients and their experiences

Orientation program on Palliative Care by DNipCare
for fresh students of IIT, Delhi under their NSS program. 13.09.2012 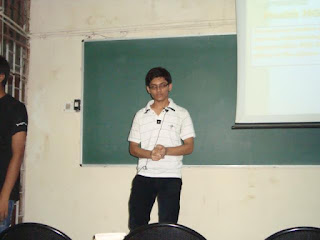 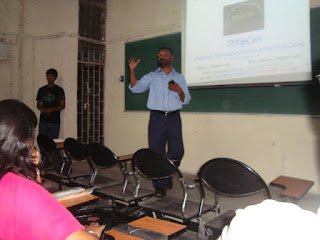 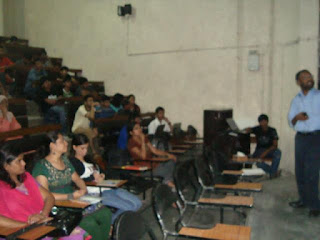 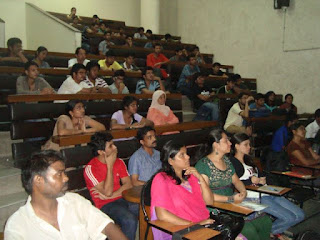 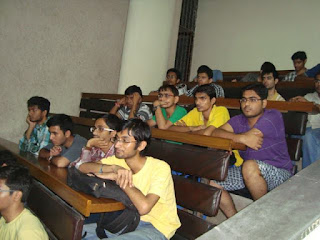 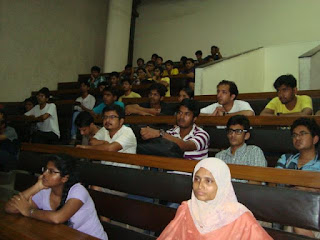 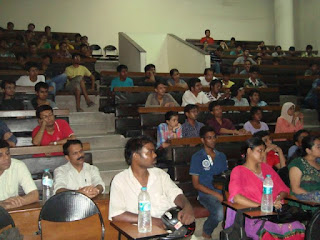 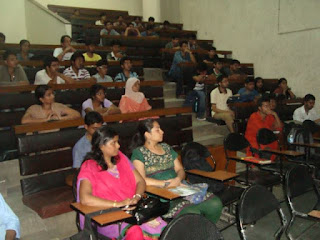 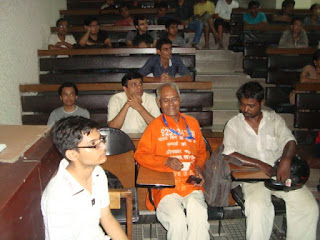 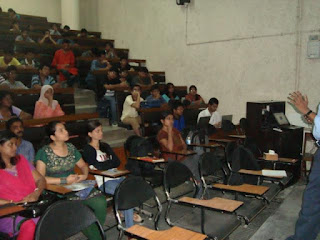 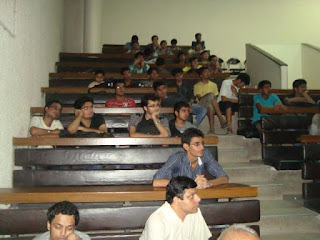 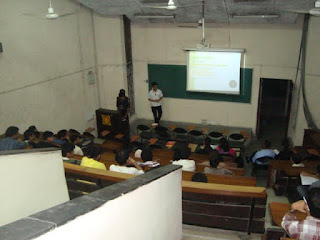 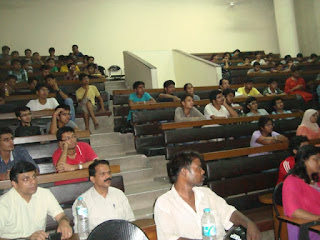 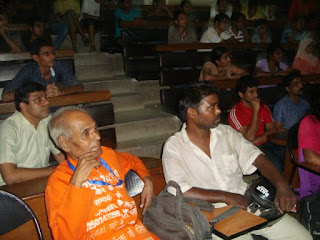 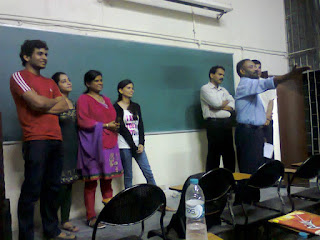 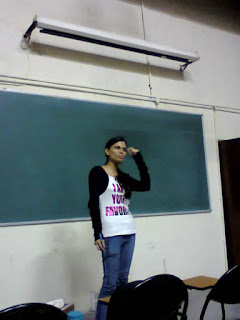 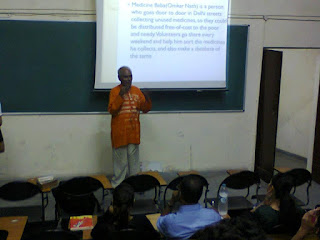 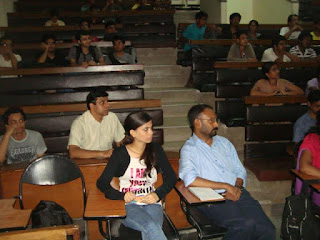 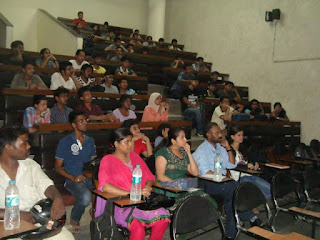 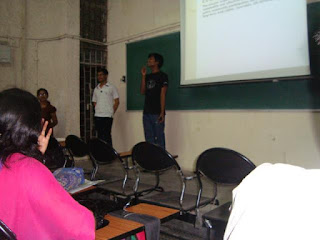 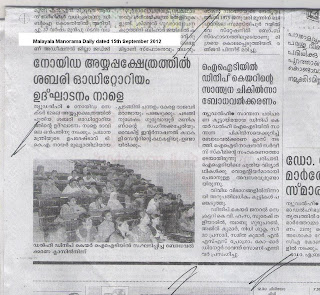 Here is a Blog which seems to be a good one to read and experience as we people are in Palliation for long term, bedridden, terminally ill patients including Cancer Patients.

Posted by DNipCare at 8:46 PM No comments:

Let us remember not to forget them.....

Let us remember not to forget them, because we do not know when we may forget ourselves.

Not to forget those who have forgotten their surroundings, their kith and kin, themselves and their own existence in this world.

The growing number of Alzheimer’s patients, their issues and difficulties which they are seldom aware of, but disturbs the minds of their care takers and family members, forget about their neighbours, peer group and society as a whole.

One among the group of dementia, the patients with an early onset of Alzhimer’s disease pose a pertinent question not only for themselves, but for the present and future generations who have also to become old and go through different phases of life towards the dusk of their life.

Is it not the time to ponder over this issue of growing number of patients of Alzhimer’s?

Today I may be able to remember the spelling of Alzheimer’s, but my twilight years may reach me at a stage when I seldom can recognize my own progeny or siblings.
Misunderstanding this situation with psychological disorder or behavioral abnormality,  I may end up in any of the mental asylum, hardly recognizing any other alternative option by myself or my family members.

It also happens that the aberrations in my attitude at the beginning be construed as arrogance, adamancy or any other unnatural development leading to my getting isolated from the friends and society of which I used to be an integral part.
Gradually, the growing neglect by my near and dear and the associated solitude will go unnoticed in the garb of attitudinal change and even I may not be hearing my underlying lament.

It may not be my case alone, but of many millions in the near or far future.

So let us think and work together to bring in some kind of quality to the life of all such patients?

Posted by DNipCare at 1:50 PM No comments: 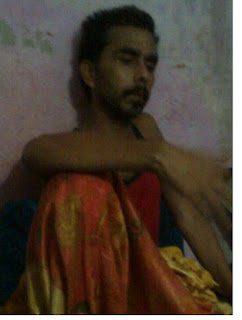 Our heartfelt condolences on the sad and untimely death of one of our Palliative family members, Mr. Mahesh Sharma (35) of New Ashok Nagar, Delhi on 17th September 2012 who was suffering from Lung Cancer .  Let us all pray for the departed soul and also to provide enough strength to the family to cope up with their irreparable loss.