Essentials of Cancer prevention, treatment protocols and Community based Palliative Care in the individual social responsibility perspective have been imparted to the students during the campaign by Dr. Kaushal Kalra & Dr. Monalisa Mehra, from Medical Oncology Department of Safdarjung Hospital .

Mr. Suresh Thaliyaril, Mr. Abdul Kareem and Mr. Arun Unnikrishnan, Volunteers of DNipCare sensitized the students on the efficacy of Palliative Care for the suffering patients in the National Capital Territory of Delhi.  Shri Amit Pandya, Principal of the School presided over the program.


The event is part of the series of programs envisaged by DNipCare specially focusing the students to propagate the message of disease prevention and caring the suffering patients in the community. 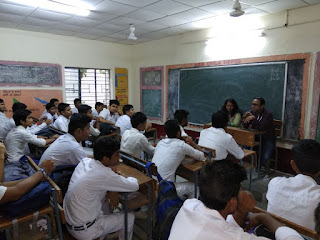 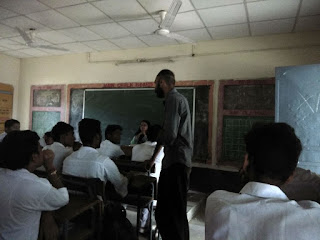 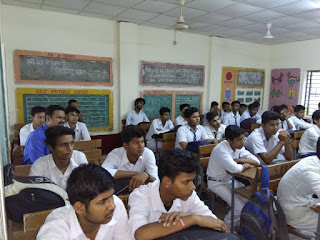 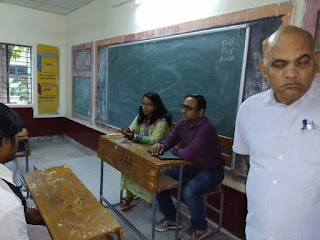 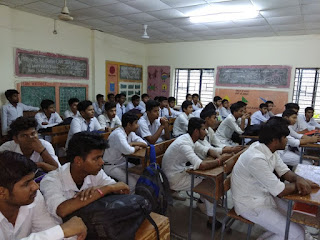 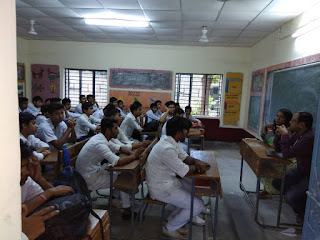 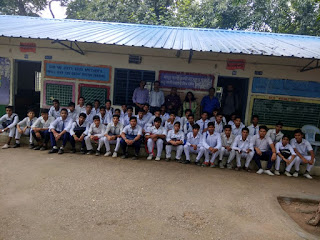